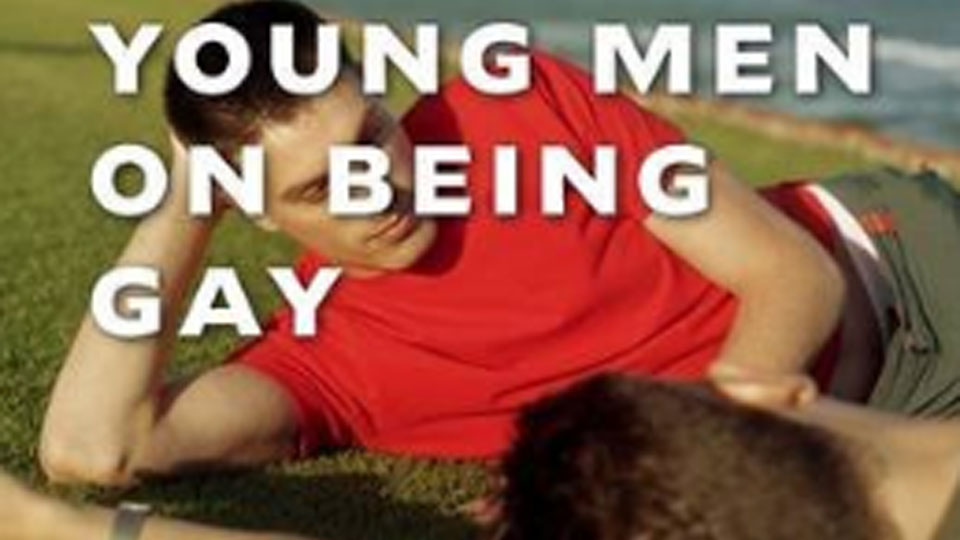 A lot has changed in terms of social acceptance of homosexuality recently. Gay couples can now openly conduct their lives publicly throughout most of the west. This was inconceivable only a generation ago, with social stigmas attached to being gay and fear of being found out leading to many gay people leading secretive lives, and many assuming marriage equality an unattainable fantasy.

At this turning point in western history, the voices of young gay people, who are growing up in more socially liberal times, who may remember the legalisation of equal marriage across America but not necessarily the years of campaigning that went into it, are giving their own take on what it’s like growing up gay.

Becoming Who I Am is an engrossing book full of rich, varied personal stories on the subject of being young and gay now. The author is Ritch C. Savin-Williams, who happens to be Professor in the Department of Human Development at Cornell University. Don’t let the thought of stuffy academia put you off reading this book though: whilst it’s a hugely valuable social sciences research project, it doesn’t feel like a text book. Savin-Williams moreover acts as an interviewer, and he has recorded conversations with young gay men asking them a range of questions about their experiences. Becoming Who I Am is their stories. It’s the personal narrative of gay youth, and it’s fascinating. It’ll appeal to anyone wanting to know what daily life is like for young men in the US today, especially if they’re gay.

Where the book has a weakness is in its relentlessly upbeat message. In a way, that’s no bad thing, and certainly the current climate makes it easier for young people to come out as gay, but although Savin-Williams mentions that for a minority of gay people, telling their family results in rejection, keeping up with only the good news feels like the book only offers part of the young men’s life stories, as well as only part of the reality of growing up gay even in the second decade of the Twenty-First Century. For the young men depicted here, acceptance is the norm, and so it should be, even if it’s not reality for all.

There are funny, poignant and personal stories to be found here, and although it’s by no means the final word on the subject, there is a certain freshness and candour that comes with youth. Covering everything from childhood and first crushes to self-acceptance, love and relationships, Becoming Who I Am presents a broad range of experiences and insights, and is a rewarding look at what makes young gay humans tick. Some of these young men are enough to give you hope for humanity.

In this article:Becoming Who I Am, Rich C Savin-Williams