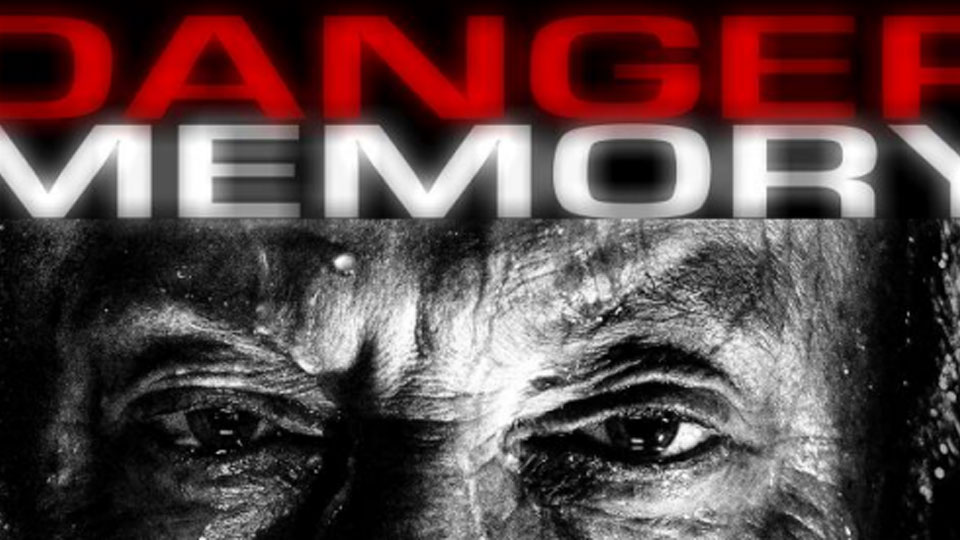 Nearly There Productions, under the leadership of Julian Bird and in association with Group Theatre & Film, will perform both pieces from Arthur Miller’s Danger: Memory collection – two contrasting but thematically related one-act plays, I Can’t Remember Anything and Clara, about the meaning of memories and the selective amnesia of the past.

In these two rarely-performed plays, amongst his last works, Arthur Miller examines his own fears of death and dementia to extraordinary psychological depths – and in this production, the lead role will be played by veteran psychiatrist and now trained actor Julian Bird. Julian was brought up in a theatre family in London. His mother was the actress Freda Jackson, a considerable name in her time, and his father, Henry Bird, was an artist and theatre set designer.

After 30 years as a physician and psychiatrist in US and UK medical schools Julian decided, in his sixties, to go back to his roots in the theatre and was accepted for acting training at The Royal Central School of Speech and Drama.

The American director Nathan Osgood has special experience of directing and performing Miller’s work. He has directed many premieres in London, including most recently Burnt Oak by Laurence Lynch at the Leicester Square Theatre. He has taught at the Stella Adler Academy in Los Angeles, the Actors Centre in London for many years, and has his own acting studio in Covent Garden London. On stage, Julian Bird is joined by Deborah Javor, who has had a successful career in Hungarian TV and film, including award-winning film “Csak Egy Mozi”, and Anthony Taylor, whose career includes Louis De Rougemont in Shipwrecked (Brockley Jack), Dogberry in Much Ado About Nothing (The Globe), and Orgon in Tartuffe(Arcola).