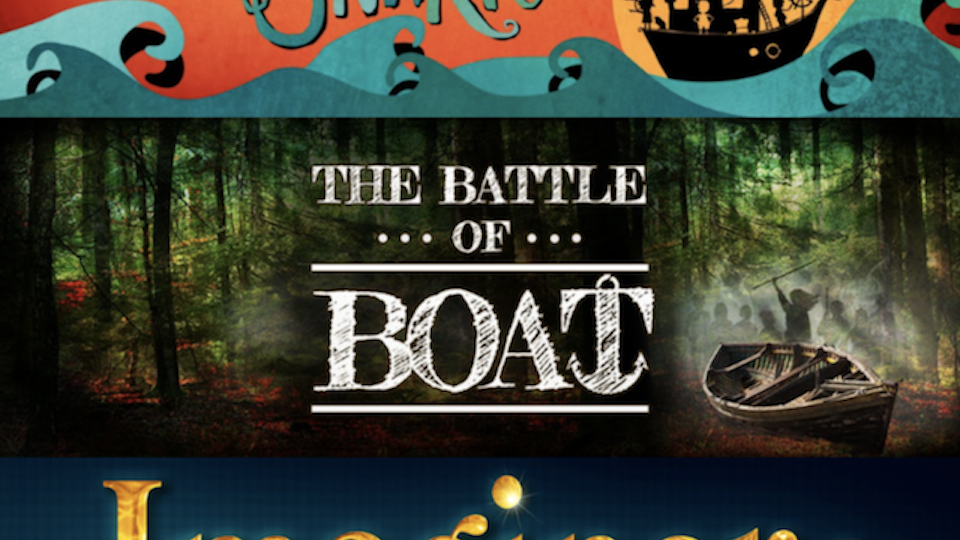 Theatrical Rights Worldwide, the global company who represent some of the biggest musicals in the West End and Broadway, is launching a major search to discover the next generation of great British musicals to add to The British Musicals Collection.

Theatrical Right’ Worldwide current shows, which they license to professional producers, amateur companies and schools worldwide, include The Bodyguard the Musical, The Color Purple the Musical, Ghost the Musical, Grease, Monty Python’s Spamalot, Jersey Boys, Priscilla, Queen of the Desert, We Will Rock You, Million Dollar Quartet, Big Fish, The Addams Family, Memphis the Musical, Stiles & Drewe’s The Wind in the Willows and the recent Broadway hit On Your Feet The Story of Emilio & Gloria Estefan – due to get its UK premiere next summer at the London Coliseum.

Now, its recently opened UK office is launching The British Musicals Collection to offer the same chances for new and upcoming British musicals to join their growing catalogue and get worldwide exposure both in the amateur and professional markets.

Drew Baker, Vice President of TRW UK said: “I’m passionate about encouraging, nurturing and supporting new British musical theatre. The British Musicals Collection is a new initiative from us in the London office that will support writers and composers and help them sustain the longevity of their work. TRW is so proud of this catalogue and excited about the future of musical theatre in Britain. We are currently looking at new productions nationwide, including at the upcoming Edinburgh Fringe, and the team can’t wait to begin conversations with all the talented writers we know are here in the UK!”

Theatrical Rights Worldwide now want new British musicals to apply to join them. Composers/writers should send a short synopsis, script and any recordings they may already have to:
submissions@theatricalrights.com

In this article:Battle of Boat, Ghost The Musical, Grease, Hunting of the Snark, Imaginary A New Musical, Jersey Boys, Million Dollar Quartet, Priscilla Queen of the Desert, Spamalot, The Bodyguard: The Musical, The British Musicals Collection, The Color Purple, Theatrical Rights Worldwide, We Will Rock You