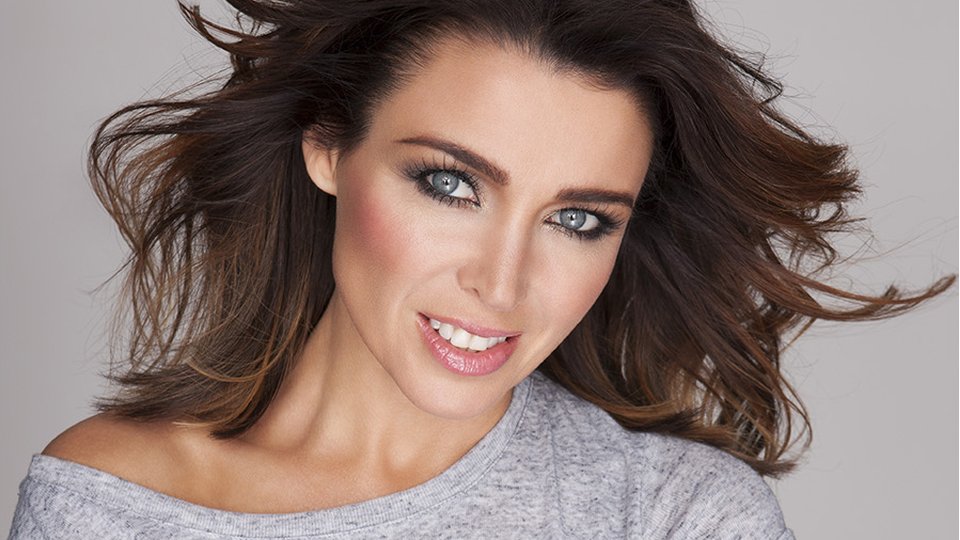 The 8 week competition will be searching for talented stars to create a band who will join the cast of a new stage show featuring the music of Take That. The judges will be looking for ‘a band that exudes the charisma, showmanship and stage presence that the band has become so famous for.’

Gary Barlow says: “Dannii, Martin and Amber all bring so much to this panel with the breadth of experience in music, acting, stage and TV. I can’t wait to get started – it’s going to be epic!”

Dannii Minogue says: “I’m so excited to be returning to the UK and joining the judging panel of Let It Shine. To be a performer, you must have a burning desire to perform, then you train at all the skills you need to shine. This show gives everyone that chance. I can’t wait!”

Alongside the details of the judges, the format of the show has also been revealed. Let It Shine will have three stages. Glee star Amber Riley will join the first stage of the competition to give her expert opinion on the budding stars.

The details of stages two and three will be revealed over the coming weeks.

Let It Shine will be hosted by Graham Norton and Mel Giedroyc. The series is commissioned by Charlotte Moore, BBC Director of Content and BBC Entertainment Commissioning.