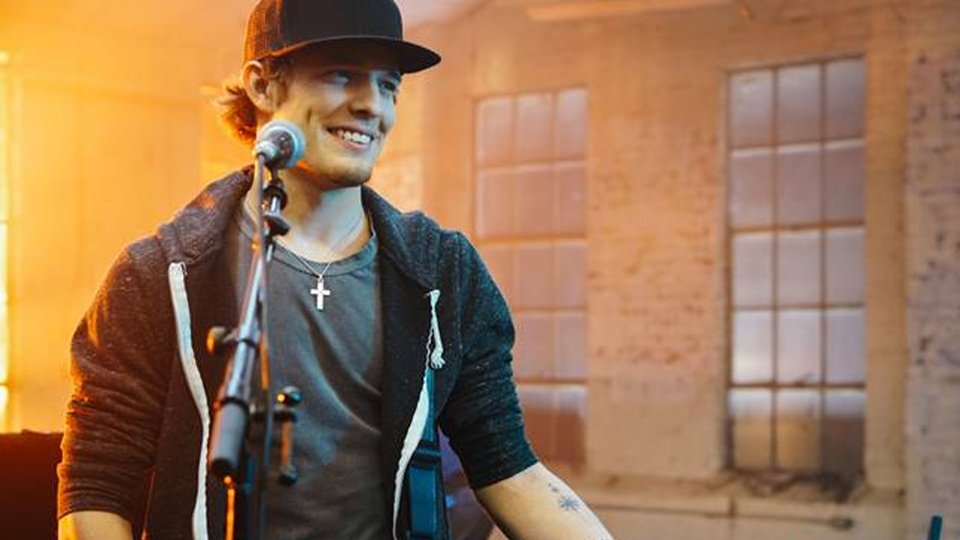 Tucker Beathard will release his new EP Fight Like Hell on 7th October 2016 (US) and 25th November 2016 (UK) it has been announced.

The six-track release was co-written by Tucker, who also plays both lead guitar and drums on it. Fight Like Hell is the follow-up to Tucker’s break out single Rock On, which has established him as one-to-watch in Country music.

“I’m always either writing songs or so focused on the next show, the next setlist that I kind of forget to look around at all that is happening…I haven’t quite wrapped my head around having a Top 10 single yet,” said Tucker Beathard. “The songs on the EP kind of represent a timeline of songwriting for me with ‘Home Sweet USA’ being one of the first songs I ever wrote, and ‘I’ll Take On The World With You’ was written just a few months ago.”

Tucker will kick off his headline Rock On College Tour on 13th October in Champaign, IL. For a full list of dates and more information, please visit www.tuckerbeathard.com.

1. I’ll Take On The World With You
Tucker Beathard, Dan Isbell, Jonathan Singleton

Take a look at the EP cover below:

Find out more about the EP from Tucker himself below: