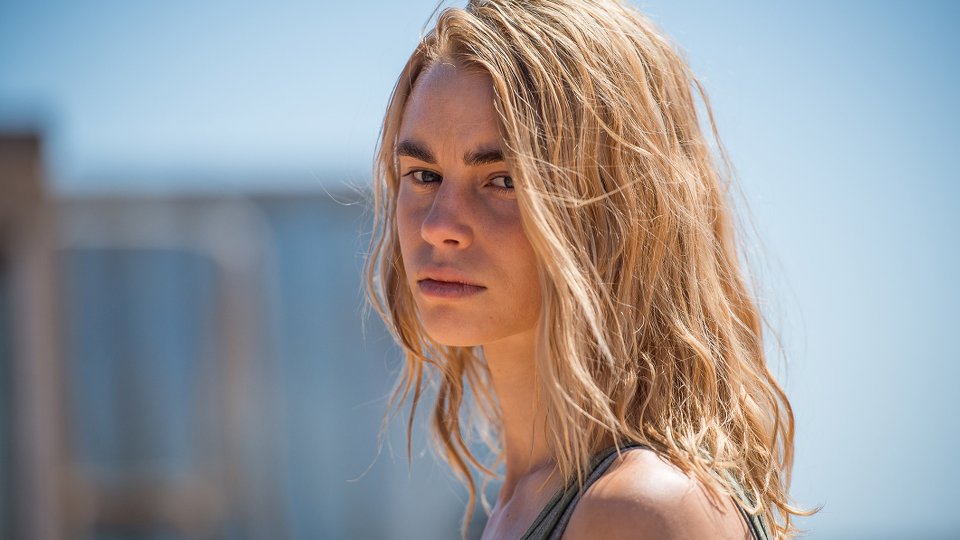 Wolf Creek made its small screen debut last week and it looks like we’re in for a thrilling six weeks.

Continuing the story from the first two movies, Wolf Creek saw Mick Taylor (John Jarratt) return and quickly kill off three members of an American family travelling through the outback. He shot and wounded the family’s daughter Eve (Lucy Fry) but she managed to survive and woke up in hospital.

Determined to avenge the deaths of her family, Eve pressured local police officer Sullivan Hill (Dustin Clare) to help her track down Mick and get justice. When she came up against resistance, Eve decided to go after the killer herself.

The next episode of the season is Kutyukutyu. Eve runs afoul of the local police. Hill arrives in town looking for Eve. Mick Taylor hears that an American girl has been looking for him.