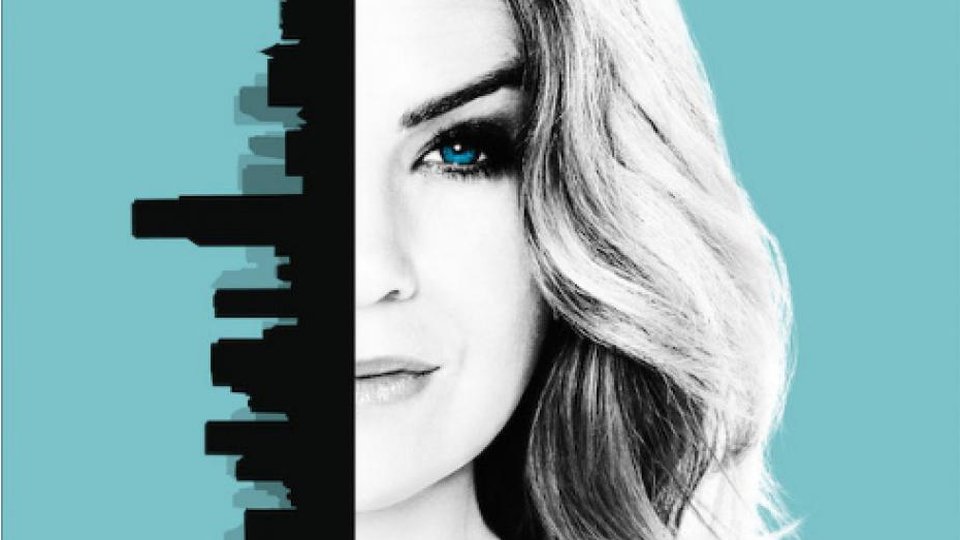 The first teaser for Grey’s Anatomy season 13 is here and in just 15 seconds it promises a dramatic turn of events for Alex Karev (Justin Chambers).

In the season 12 finale Amelia (Caterina Scorsone) and Owen (Kevin McKidd) made it down the aisle but the big cliffhanger involved Karev who walked in on Jo (Camilla Luddington) seemingly getting intimate with DeLuca (Giacomo Gianniotti). Before he realised that Jo was drunk and DeLuca was trying to help her, Alex laid into DeLuca with his fists.

The new teaser shows a bit of the aftermath and DeLuca is left fighting for his life after Karev’s brutal attack. In his time of crisis Karev turns to Meredith (Ellen Pompeo) who warns him that the police will quickly realise he was responsible for the incident.

The first episode of the new season is Undo. When one of Grey Sloan’s own lands in the hospital, Bailey (Chandra Wilson) tries to figure out what happened while the rest of the doctors jump in to help. Meredith juggles huge secrets that affect her relationships with Alex and Maggie. While Richard (James Pickens Jr) helps Jo with a big decision, April (Sarah Drew) and Catherine (Debbie Allen) clash over the new baby.

Grey’s Anatomy returns in the US on Thursday 22nd September on ABC and is expected to follow shortly after on Sky Living HD in the UK. Watch the season 13 teaser below: