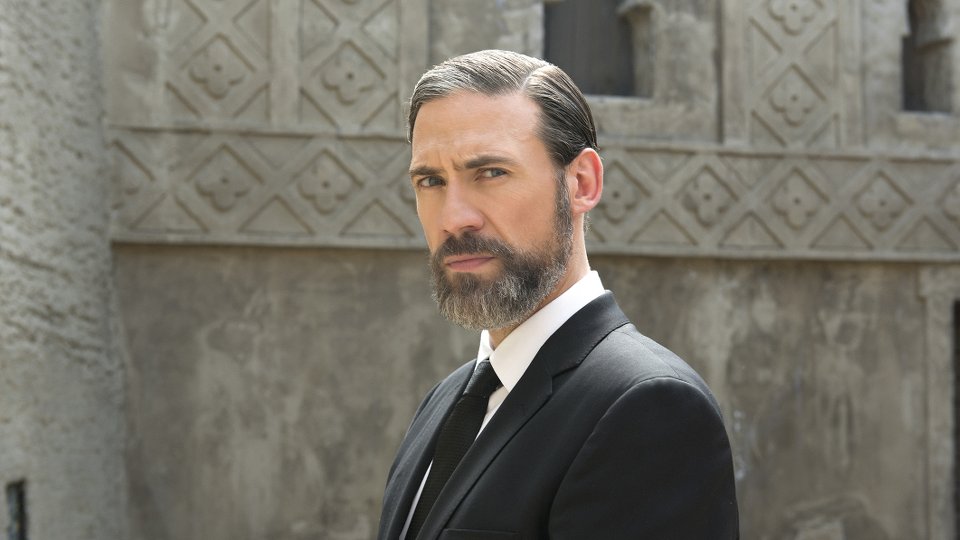 Molly (Jennifer Finnigan) decided to leave Abuddin on the latest episode of Tyrant.

Following Emma’s (Anne Winters) death, Molly realised she needed to seek help when she almost committed suicide. Barry (Adam Rayner) wasn’t happy about her decision but agreed to let her go. No sooner had she gone, Barry invited Daliyah (Melia Kreiling) over and the two had sex.

Elsewhere in the episode Leila (Moran Atias) struggled to be taken seriously as a presidential candidate due to her association with Jamal (Ashraf Barhom), Sammy (Noah Silver) was caught out sleeping with his teacher, and Fauzi (Fares Fares) and Al-Qadi (Khaled Abol Naga) went head-to-head in a bid to drum up support for their respective campaigns.

The next episode of the season is Truth And Dignity. Barry’s tough policies put Daliyah in grave danger, while Al-Qadi enacts a risky plan to broach peace.

Tune in to FOX HD at 9pm to see the episode. Preview it with our gallery below: