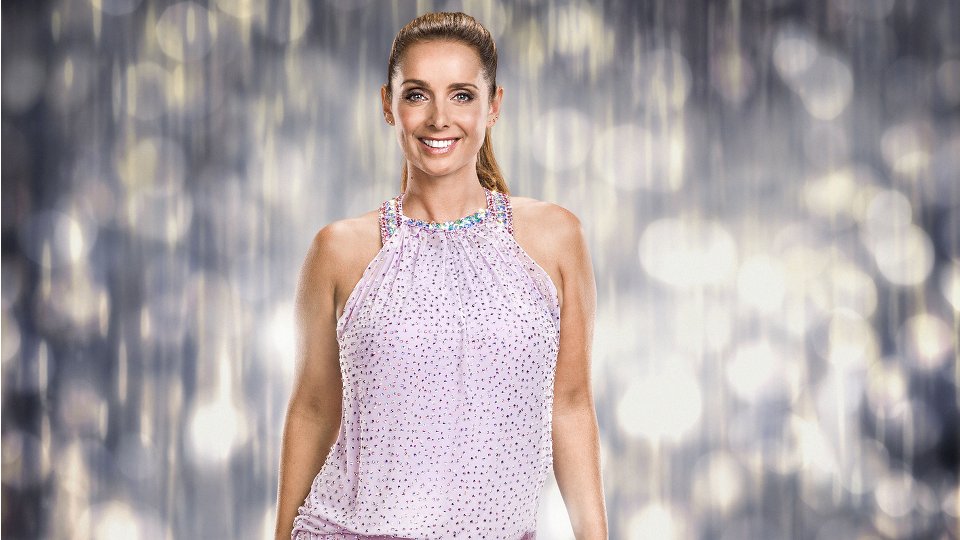 We’re days away from the return of Strictly Come Dancing 2016 and before the launch show airs the BBC have released the official glam shots of this year’s celebrities.

Tess Daly and Claudia Winkleman are back to host the series and Len Goodman, Bruno Tonioli, Craig Revel-Horwood and Darcey Bussell are returning to the panel. The 2016 series will be the last for Len, who has announced his intention to retire.

Strictly Come Dancing 2016 launches at 6.50pm on BBC One this Saturday. Take a look at the celebs in the new shots in our gallery below: