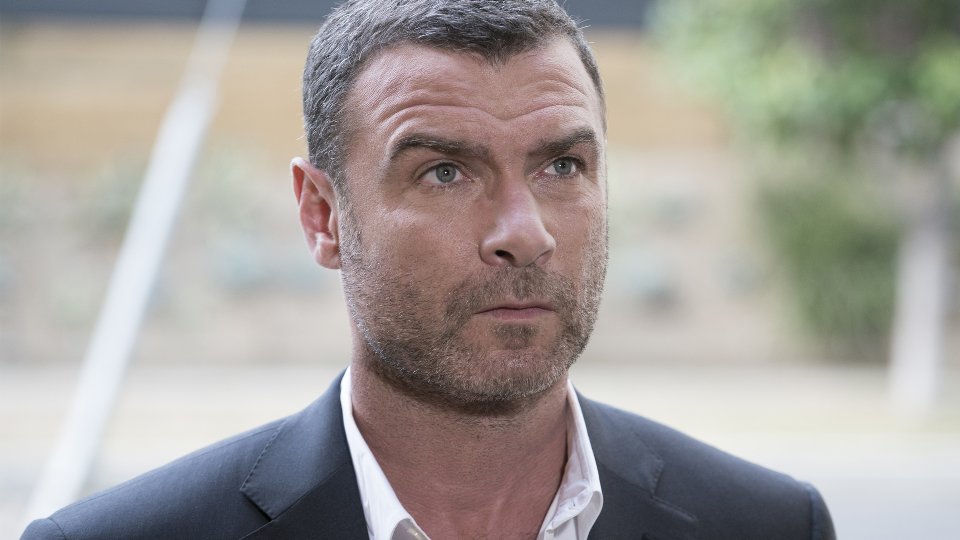 The battle between the Russians and the Donovans heated up on the latest episode of Ray Donovan.

With the news of Belikov’s (Pasha D. Lychnikoff) murder out, Sonia (Embeth Davidtz) arrived on the Donovan’s doorstep with her daughter. An uncomfortable confrontation took place with Abby (Paula Malcomson) but she convinced Ray (Liev Schreiber) to let Sonia live and help her get away safely.

Elsewhere in the episode Mickey (Jon Voight) enlisted Bunchy (Dash Mihok) to help him rob Bill Primm (Ted Levine) after they picked Teresa (Alyssa Diaz) up from the hospital. Things went horribly wrong with Sylvie (Paula Jai Parker) getting caught in the crossfire and being shot dead. Meanwhile Avi (Steven Bauer) was kidnapped by the Russians.

The next episode of the season is Lake Hollywood. While working to get Avi back from the Russians, Ray is also called upon by Hector (Ismael Cruz Cordova) to take care of the scandal involving Marisol.