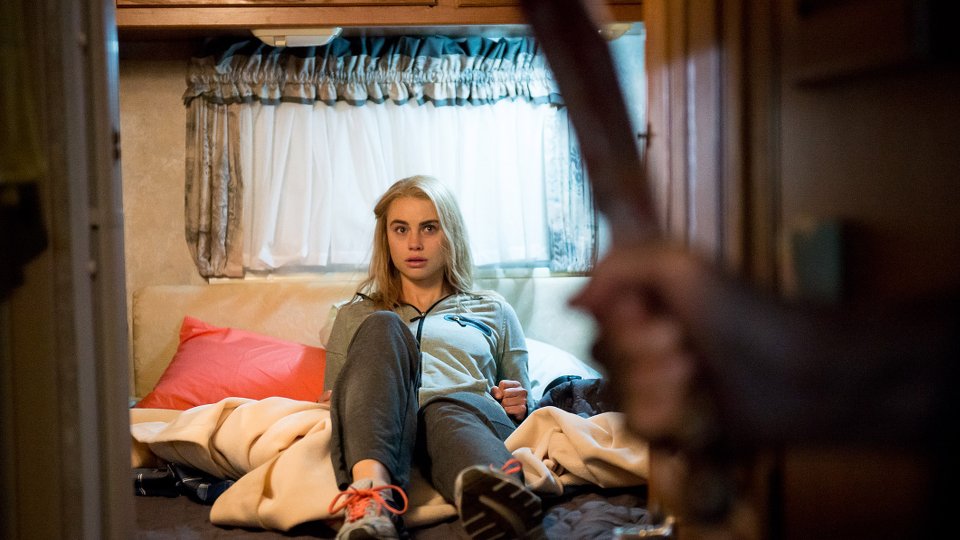 Wolf Creek originally started life as a low-budget Australian horror movie that surpassed all expectations during its release in 2005.

8 years after the first movie, a sequel was made with John Jarratt reprising his role as sadistic Australian outback killer Mick Taylor. That film saw Mick terrorising a new group of travellers and cemented the character’s place as an iconic horror character.

The first episode of the season is Billabong. An American family decide to take a trip to the Australian outback to try and rehabilitate their teenage daughter. After they set up camp, they run into a local.

Tune in to FOX at 10pm on Tuesday to see the episode. Preview it with our gallery below: