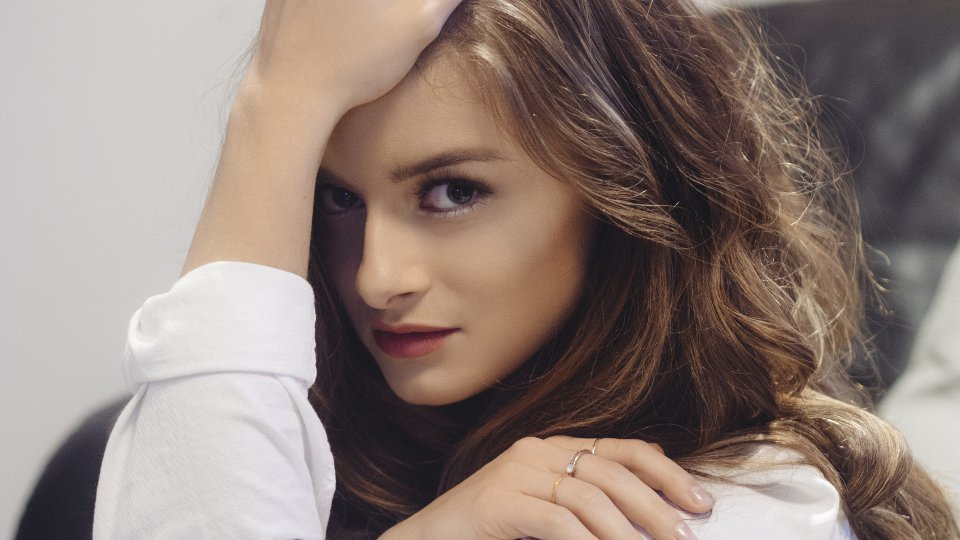 UK country/pop singer-songwriter Clara Bond has released her new single Out of Towners.

Taken from her new EP of the same name, due for release on 19th September 2016, Out of Towners blends pop melodies with country rhythms for a catchy three minutes. To coincide with the EP release Clara was invited to record and film an exclusive full band live version of the EP for BBC Introducing.

Talking about the EP, Clara says, “Every single person who had anything to do with this record is a close friend. This includes anyone who played on the record, anyone who filmed anything and all the campaign photos and website design. That’s why this project is so close to my heart; it’s a group effort from everyone that I love. We didn’t record this EP in a professional studio but in several locations, including a boathouse, a church, my own home and even a garden shed. Two of the songs on this record are my way of closing the book and getting closure on a relationship that I spent many years in, the other two songs are me moving on from that relationship. ‘Out Of Towners’ was written during my trip to the States; the first time I had travelled by myself and feeling like a fish out of water – exactly what I needed. Love Can’t Stay is about the man I met whilst I was out there who made me feel a little more at home, but if you’ve heard the song, you know it was not meant to be!”

Clara hails from the South West of England and she has been making waves as a songwriter since the release of her first EP The Chase. She has attracted the interest of Ryan Seacrest, who noticed one of her YouTube covers.

Listen to Out of Towners below: