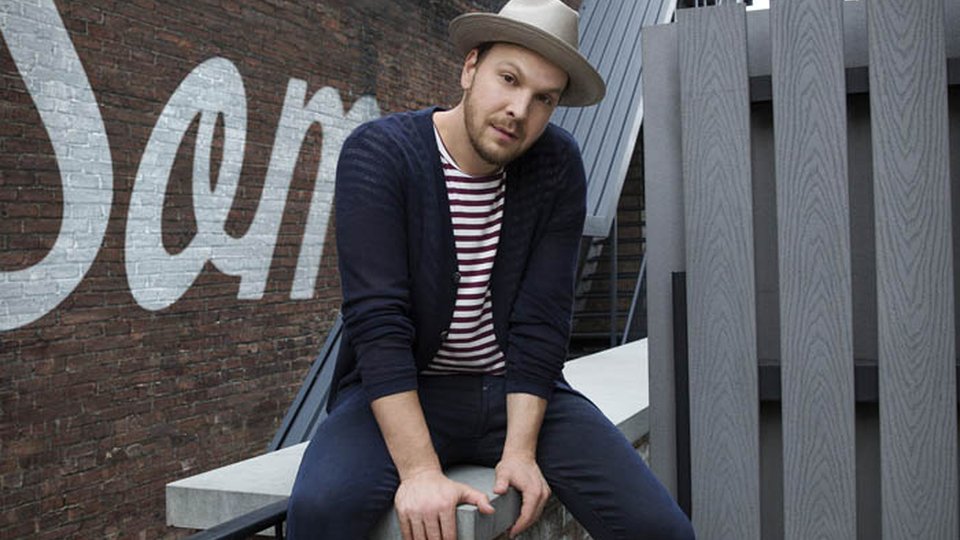 Gavin DeGraw will release his fifth studio album Something Worth Saving on 9th September 2016.

Fans who pre-order the album will receive lead single She Sets The City On Fire plus album track Making Love With The Radio On as instant grat tracks. Released via Sony Music, the album was recorded in multiple cities in the US including Miami, Los Angeles and Nashville.

Something Worth Saving is Gavin’s first studio album release in nearly three years following his 2013 album Make a Move. Lead single She Sets The City On Fire was written by Gavin and Gregg Wattenberg, who also produced the track.

Gavin will soon head out on a co-headlining North American tour with Andy Grammer. The tour will kicks off with a homecoming show in Bethel, NY on 28th August. It will include shows in major theater venues across the US including the Greek Theatre in Los Angeles, Hammerstein Ballroom in New York City, The Fillmore in Philadelphia, and the Orpheum Theatre in Boston.

Watch the lyric video for She Sets The City On Fire below: