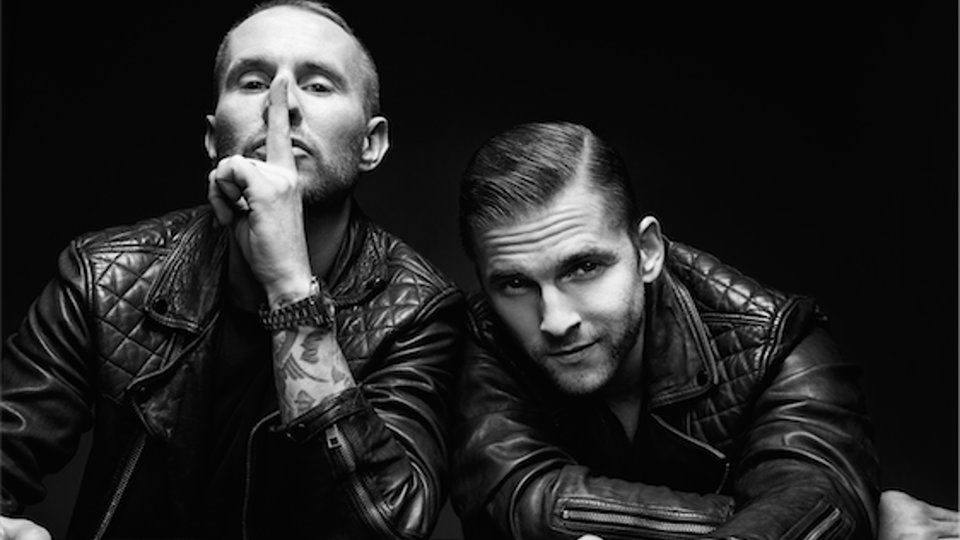 Galantis is a collaborative project between Christian Karlsson (aka Bloodshy) and Linus Eklöw (aka Stye of Eye). Set on the same pedestal as Tiesto, Kaskade, Diplo and Pete Tong, the now festival staples, Galantis have become a powerful live act after performing a monumental first-ever live performance at Coachella in 2014. Their debut album Pharmacy is packed with anthems, a transcendent, 13-track feel good record that was written and recorded in Los Angeles and on a tiny archipelago near Stockholm, Sweden. The album also spawned the Platinum and Gold-certified worldwide hit singles such as Runaway (U & I) & Peanut Butter Jelly.

The duo has now set its eyes on a European tour, which will start after festival performances at Creamfields, Tomorrowland and Mysteryland. The duo consisting of Bloodshy (Miike Snow) and Stye Eye, will appear in European major cities such as London, Hamburg, Zurich and Stockholm.

So far Galantis was nominated for two Grammys for hit single, Runaway (U & I), whilst new single No Money has had over 155 million streams and sitting on the top 10 streamed tracks in the world and spending seven weeks in the UK Top 10.

You can catch Galantis on tour in October on the following dates: