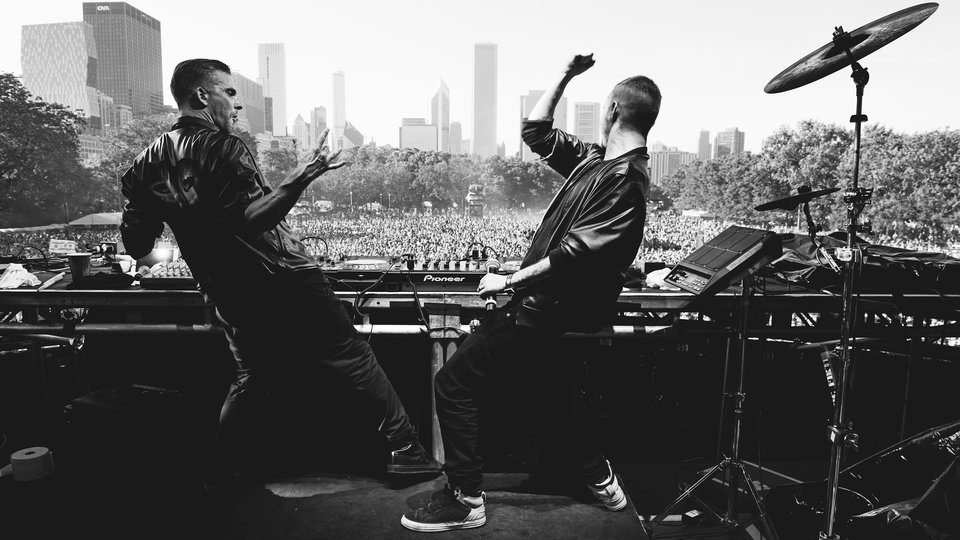 Dance pop duo, Galantis have revealed details of a much anticipated European tour, which will take place in February and support the Swedish acts latest release, The Aviary.

With an impressive 200 tour dates worldwide since the inception of the band two years ago, Galantis have established themselves as a hardworking electro act. In 2017 alone, they have performed at Coachella, V Festival, Creamfields, Lollapalooza (Germany), BBC Radio 1’s Big Weekend, as well as a sold out show at London’s Brixton Academy.

Talking about the tour Galantis said: “We’re really proud to give people a different experience. We want to be creative onstage and bring that flow of being in the moment that we have when we are in the studio,” Galantis said.

“There’s the Galantis record that you can play at home and there’s a version that we will play live that isn’t available in any other place. And that’s the way we want it.”

The Aviary tour sees the journey come full circle for Galantis, who created the majority of the album while on tour around the globe, recording in a variety of places from Thailand to Australia, Sweden to Los Angeles, USA and everything in between.

Galantis released their debut album, Pharmacy in 2015, which earned the duo two Grammy Award nominations. Other achievements include three, platinum-selling UK Top 10 singles: Runaway (U & I), Peanut Butter Jelly and No Money. No Money is to date the duo’s biggest hit with over 600 million streams globally, 288 million plus YouTube views and iTunes Top 10 positions in 43 countries.

Galantis will be touring Europe supporting their latest release, The Aviary on the following dates below:

Advertisement. Scroll to continue reading.
In this article:Galantis