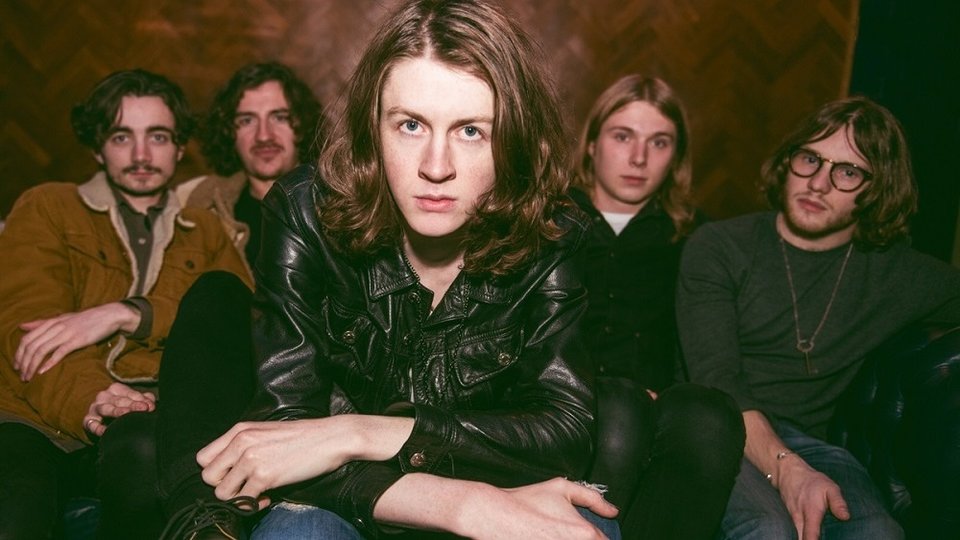 Boutique, award-winner festival, Festival no.6 is now only a few week away and this year’s line-up is pretty amazing if I say so myself! In 2016 Portmeirion will play host to the likes of Hot Chip, Bastille and Noel Gallagher’s High Flying Birds just to name a few. No.6 will also be a foodies paradise with amazing food stalls and banquets prepared by some of the finest chefs. Ahead of the event, I have prepared a guide to some of the best acts set out to play this year. Keep reading for more details.

Blossoms is a band from Greater Manchester and all its members were in other bands before forming. As a band the five boys have been busy recording and touring in order to build their fan base. These boys aren’t reinventing the wheel but what they do is a really good pop-rock sound.

Unless you have been living under a rock you will have heard of Blossoms, a band that has been hotly tipped by almost any publication this year. The critics were right as the band has succeeded in gaining more and more fame in 2016.
When asked about their influences the answers are surprising at times with the band quoting the likes of Arctic Monkeys, Abba and Oasis. When asked about those, singer Tom Ogden says that like other Manchester band’s, “We’re working-class, five lads just doing it because we love doing it”.

Ogden and drummer Joe Donovan have been best mates ever since a school trip to Alton Towers aged 13 and were model pupils attending school 100% of the time. The rest of the band joined as the years went by and finally the band was formed and named after a local pub The Blossoms. So far this year Blossoms have played The Great Escape, Glastonbury and still to go Reading and Leeds festival, Electric Picnic, which would seem enough but the band is topping it off with a mammoth tour which will start in September and finish in December!

Festival no.6 takes place in Wales between 1st and 4th September.

In this article:Blossoms, Festival no.6