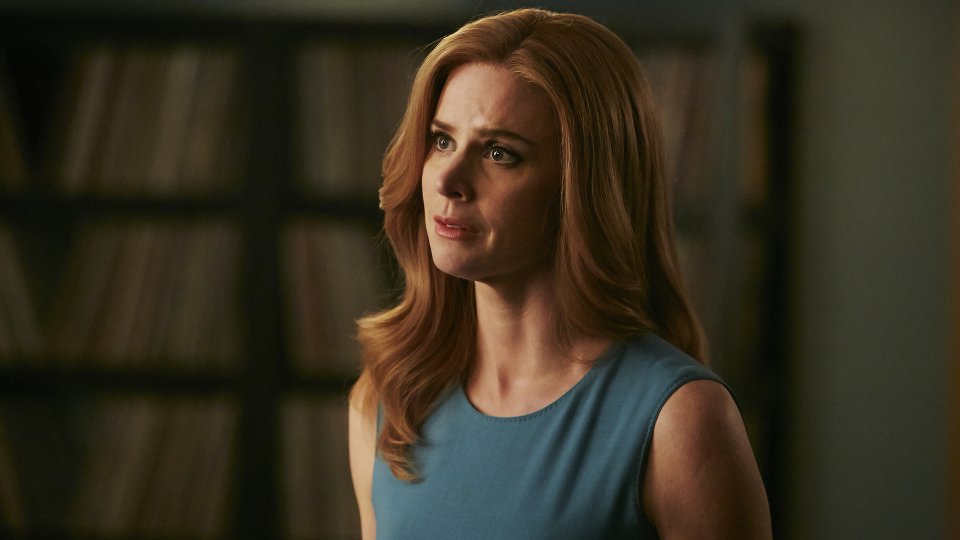 Cahill (Neal McDonough) failed to get Gallo (Paul Schulze) transferred but did discover that he was acting as a government informant. Harvey told Mike that information so he could use it to keep Gallo at bay by threatening to blow his cover. Cahill also found a way for Mike to get out of prison that meant he would have to turn on his cellmate.

Harvey was forced to find new business by Jessica when he turned down William Sutter (Alan Rosenberg) as a client. He turned to Nathan Burns (David Hewlett), a man he’d previously refused to represent, only to find out that Sutter was going after him. Harvey helped Burns keep his position at the company by securing more shares in exchange for hiring him as legal counsel.

Elsewhere Rachel (Meghan Markle) sought advice from Jessica (Gina Torres) after being humiliated by a fellow student during a debate, and Louis (Rick Hoffman) was quickly annoyed by the new company sub-letting the PSL offices.

The next episode of the season is Turn. Mike is presented with a deal that could see his sentence slashed. Rachel represents a con on death row.