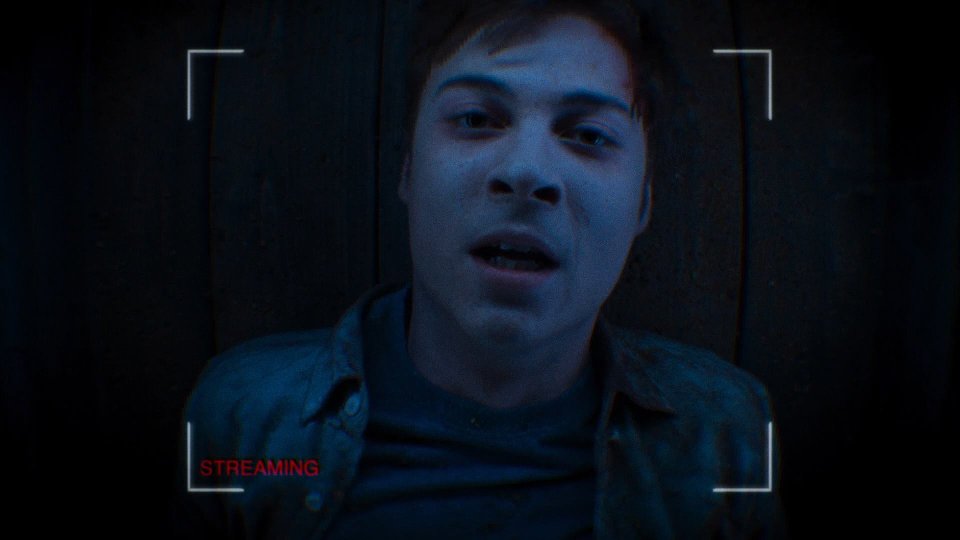 The killer struck again on the latest episode of Scream.

Audrey (Bex Taylor-Klaus) and Emma (Willa Fitzgerald) were surprised when news spread that they were throwing a party that they knew nothing about. Despite the tensions between the two following Emma’s discovery of Audrey’s secret, the friends went to the party to try and find the killer. Emma learned that Haley (Mary Katherine Duhon) was friends with the killer but failed to find out his/her identity before Haley was murdered.

Elsewhere in the episode Stavo (Santiago Segura) discovered an incriminating text exchange between Jake (Tom Maden) and Brooke’s dad (Bryan Batt), Kieran (Amadeus Serafini) and Emma discovered that Ms Lang (Austin Highsmith) grew up with Piper (Amelia Rose Blaire) at an orphanage, and Zoey (Kiana Lede) tried to convince Noah (John Karna) that she wasn’t the person who sent the audio recording of Audrey to Emma.

The next episode of the season is The Vanishing. Audrey and Emma are driven further apart, Maggie and Acosta worry about secrets from their past and Noah’s affection for Zoe is used against him.

Tune in to MTV tonight at 10/9c in the US and tomorrow on Netflix in the UK. Preview it with our gallery below: