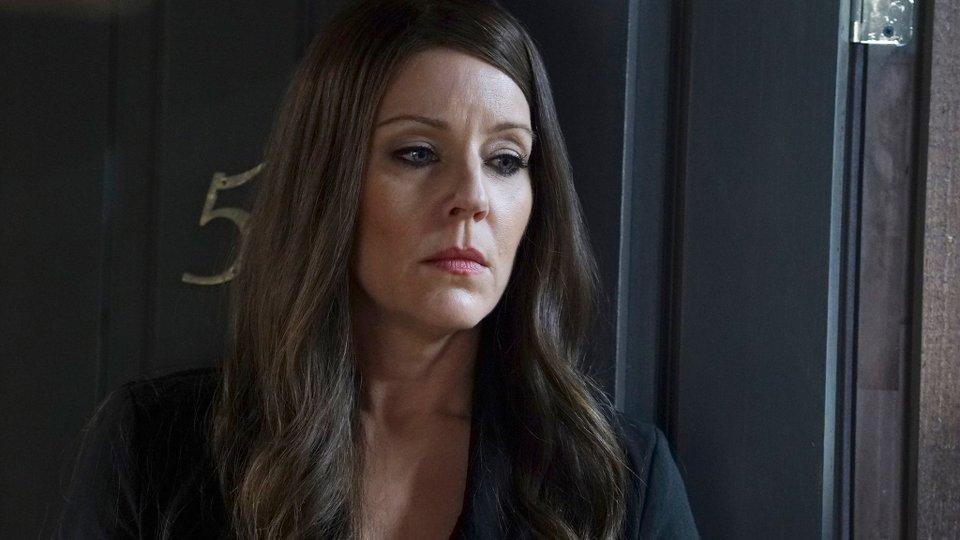 When we last saw the liars, Aria (Lucy Hale) was surprised by Ezra (Ian Harding) who got down on one knee and proposed to her. Will she say yes? Is Nicole (Rebecca Breeds) still alive? Will she tell Ezra about that creepy phone call? Some many questions and I’m hoping there’ll be answers in the next episode.

Elsewhere Alison (Sasha Pieterse) found out that her friends gave her up to A.D. as Charlotte’s (Vanessa Ray) killer, Mary (Andrea Parker) took Alison home and became her guardian, and Noel Kahn (Brant Daugherty) arrived back in town to unite with Jenna (Tammin Sursok) and Sara Harvey (Dre Davis).

The next episode of the season is Wanted: Dead or Alive. The Rosewood P.D. begins to unravel the Liars’ cover-up, which leads them to question Rollins’ death altogether. Hanna deals with an inward battle on whether or not to tell the cops the truth, while Ezria struggles with an awkwardness in their relationship. Jenna reveals part of her plot and a new partner she is in cahoots with. Ali learns that the Liars gave her up as Charlotte’s killer in order to free Hanna, which does not go over well. Meanwhile, someone is murdered for playing with the wrong team.

Pretty Little Liars airs tonight at 8/7c on Freeform in the US and tomorrow on Netflix in the UK. Preview it with our gallery below: