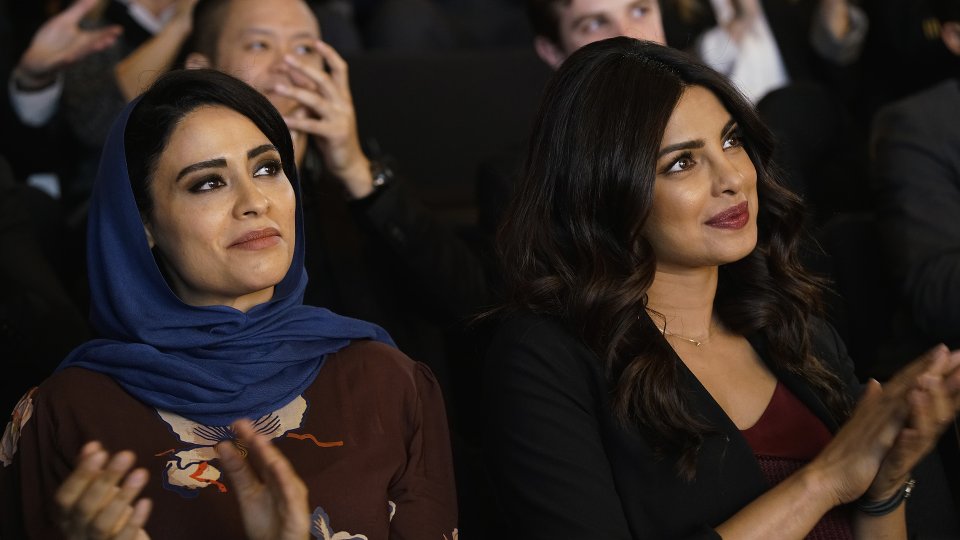 Was the terrorist really uncovered on the latest episode of Quantico?

Miranda (Aunjanue Ellis) sneaked out of the office to confront the terrorist and got herself shot. By who? None other than her former lover and trusted colleague Liam (Josh Hopkins). Is he really behind the terrorism plot or is this another red herring?

In the past the NATs went through evidence from well-known cases and Shelby (Johanna Braddy) deceived Alex (Priyanka Chopra) so that she could forge documents in an attempt to get her parents arrested. Alex on the other hand got access to her father’s journals and found out that he and Liam had made a critical mistake in one of their cases.

The season finale is Yes. It’s graduation day for the NATS of Quantico, while, in the future, Alex and her team find themselves head-to-head with the terrorist.