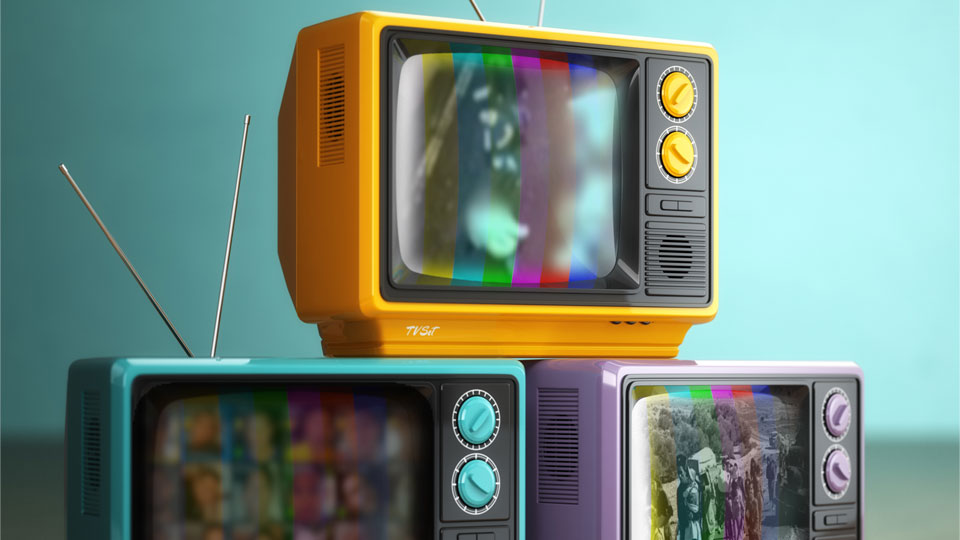 The autumn season covers topics from immigration to military occupation and includes a new play by Amy Schindler, best known as the writer of ITV’s Pat and Cabbage. Plus, associate company Sleeping Trees will close the season with a festive delight.

Theatre503’s production of Bea Roberts’ And Then Come The Nightjars will be embarking on a UK tour from September. Bea Roberts’ much-lauded play was a winner of Theatre503’s inaugural Playwriting Award and is directed by its former Artistic Director, Paul Robinson.

Producer and Head of Marketing, Jessica Campbell, comments, “There is something for everyone in the line-up this Autumn: from an eye-opening story of Greek migrants, to the superb family drama Burning Bridges, to the chilling war tale The Acedian Pirates – which was in the final selection for our playwriting award. But if that all sounds to serious, we’re thrilled to have Sleeping Trees back at 503 for their third Christmas panto – after two sell out productions I’m intrigued to see what they have up their sleeves with Scrooge and the Seven Dwarves… We’re also delighted that Nightjars will be touring to ten different venues and visiting the Devon countryside that inspired the piece. It’s lovely that the first winner of the 503 Playwriting award, which originally played in our 60-seat studio, will now be seen by thousands of people up and down the country.”

The autumn season marks the commencement of Lisa Spirling’s Artistic Directorship at Theatre503 in August – and the beginning of a fresh, exciting era for the new writing powerhouse.

Visit www.theatre503.com for more information and to book.