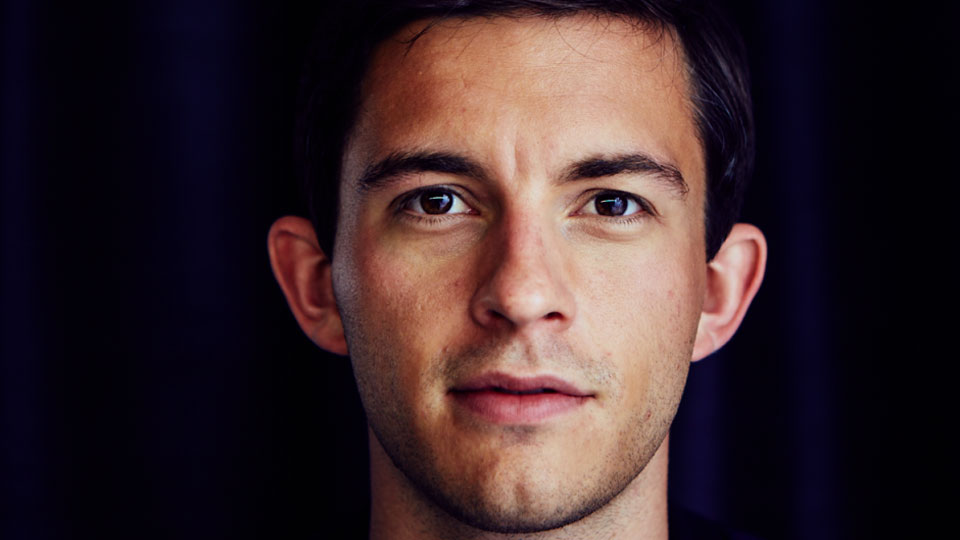 The Last Five Years is an emotionally powerful and intimate musical telling the story of Jamie and Cathy, two New Yorkers in their twenties who fall in and out of love over the course of five years. As aspiring author Jamie gets the book deal of his dreams, actress Cathy struggles to get work and make sense of the way her career has turned out. Can a couple once united by their dreams stay connected as their paths begin to divide? Known for its unique structure, The Last Five Years sees their stories told in opposite directions; Jamie moving forwards and Cathy backwards through their relationship, meeting only briefly for a moment in time as their stories cross.

Jason Robert Brown is a three-time Tony Award-winning composer-lyricist, best known for his dazzling scores to several of the most renowned musicals of his generation. His major musicals include Honeymoon In Vegas, The Bridges of Madison County and 13, all of which played on Broadway. Several of Jason’s musicals have previously been seen in London; his song cycle Songs for a New World played at St. James Theatre last year; 13 received its West End premiere in 2012 at the Apollo Theatre in a production directed by the composer; Parade played at the Donmar Warehouse in 2007 in a major revival directed by Rob Ashford; and The Last Five Years received its London Premiere at the Menier Chocolate Factory.

Samantha Barks will play Cathy. Samantha is best known for playing Eponine in Les Miserables, a role she played in the West End, the 25th Anniversary Concerts at the O2, and in the 2012 film adaptation alongside Hugh Jackman.

Jonathan Bailey will play Jamie. Jonathan is best known for television roles including reporter Olly Stevens in ITV’s Broadchurch and Leonardo Da Vinci in BBC’s Leonardo, with other recent credits including W1A (BBC), Doctor Who (BBC), Crashing (Channel 4), Campus (Channel 4) and the upcoming Hooten and the Lady (Sky).

The Last Five Years is written and directed by Jason Robert Brown, with musical direction by Torquil Munro.

See www.stjamestheatre.co.uk for more information and to book.