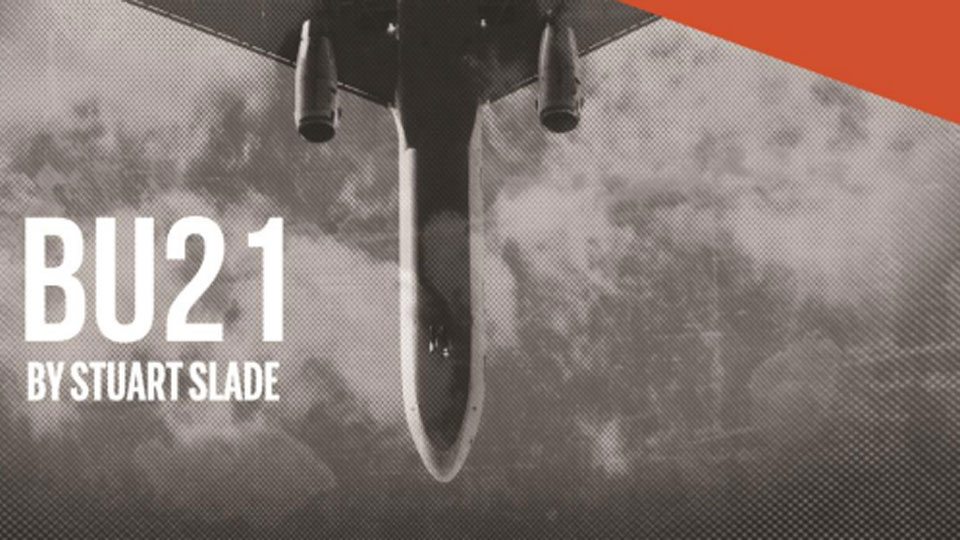 22nd July 2016. A beautiful sunny morning in London, planes leaving vapour trails across a cloudless sky. Then a sudden flash of light and, for thousands of people across the capital, everything changes forever.

BU21 is based on real testimonies gathered from a variety of terrorist incidents including the 7/7 bombings, 9/11, the Paris attacks and the 2013 Westgate shopping mall attack. It follows six young people in the wake of a fictitious attack in the heart of London. In turns terrifying, inspiring, brutal, heart-breaking and hilarious, is this our very near future?

Writer Stuart Slade says, “BU21 is a play that functions right on the edge of what it’s possible to talk about as a human, encompassing both deep trauma and overpowering love.”

Stuart is also the Creative Director of a film production company specialising in documentary films and digital media about Disaster Response. As such he has produced films in places such as Gaza, South Sudan, Haiti, and Nepal.

In this article:BU21, Stuart Slade, Theatre503