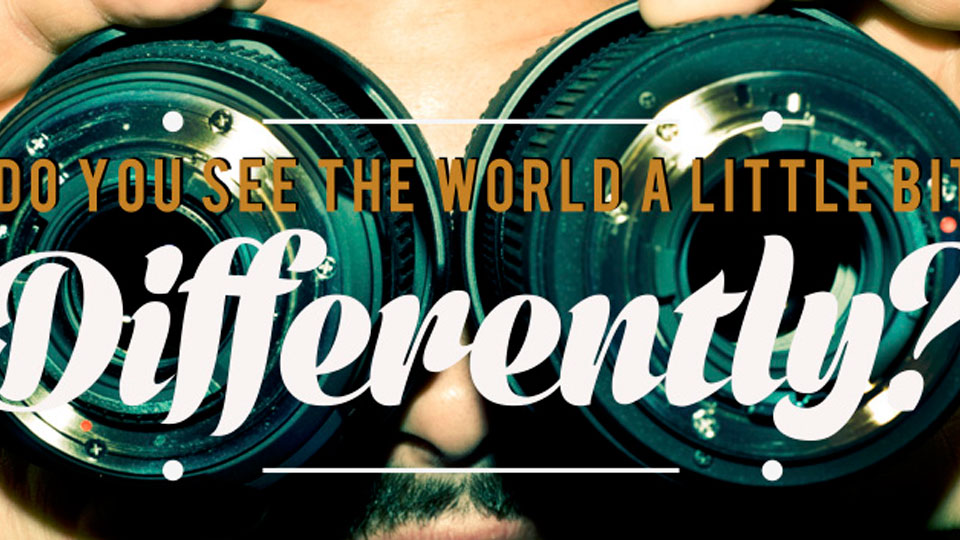 The Theatre503 Playwriting Award is back for its second year and will open for entries from 1st – 29th February 2016. Theatre503 is well-known as the new writing powerhouse that has launched the careers of playwrights Dennis Kelly (Matilda The Musical, Utopia), Katori Hall (The Mountaintop), Tom Morton-Smith (Oppenheimer), Chris Urch (Land of Our Fathers) and Anna Ziegler (Photograph 51), as well as being the smallest theatre to win an Olivier Award for Best New Play.

The Theatre503 Playwriting Award provides an unprecedented opportunity for playwrights at all levels to be recognised for an original piece of work. The re-launch of this biennial award is made possible by the generous support of The Richard Carne Trust and Curtis Brown Creative. It follows the outstanding success of its inaugural year which saw joint winners Bea Roberts and Paul Murphy each receive £6,000. Both plays were staged at Theatre503 to high acclaim with And Then Come The Nightjars receiving 14 four-star reviews and six Off West End Award Nominations.

Both winning plays were also published by Nick Hern Books, who are returning as Publishing Partner for the award in 2016 and will be publishing the winning play (or plays), as well as sponsoring the award ceremony in the autumn.

Artistic Director of Theatre503 Paul Robinson comments, “We were so thrilled with the response to the inaugural Award – the judging panel were in heated debate for over five hours about which play should be chosen as the winner. It makes you wonder just how many people around the world have a play in the back of their minds, or in a pile of drafts under the bed, just looking for an excuse to send it out. Given the number and standard of the scripts we read – and just how much difficulty we had picking a winner – we couldn’t resist doing it all again.  Also now that so few theatres even consider plays from unknown writers, opportunities such as this are a brilliant way to find new talent.”

The recipient of the 2016 award will receive a prize of £6,000 and a guaranteed production of their winning play. All UK submissions will automatically be put forward for the next 503Five resident writer’s scheme.

The award will be open to any playwright aged 16+ and writers may submit one unproduced, full-length play. There will be no restriction based on the number of previously professionally credited productions.

Scripts will be submitted via an online form on the Theatre503 website. Full information about submission criteria will be released in due course.  In the meantime, writers are encouraged to sign up to the Theatre503 Writers’ Newsletter or follow the Writers’ Facebook page.

For more information about Theatre503, visit https://theatre503.com/ or follow @theatre503.