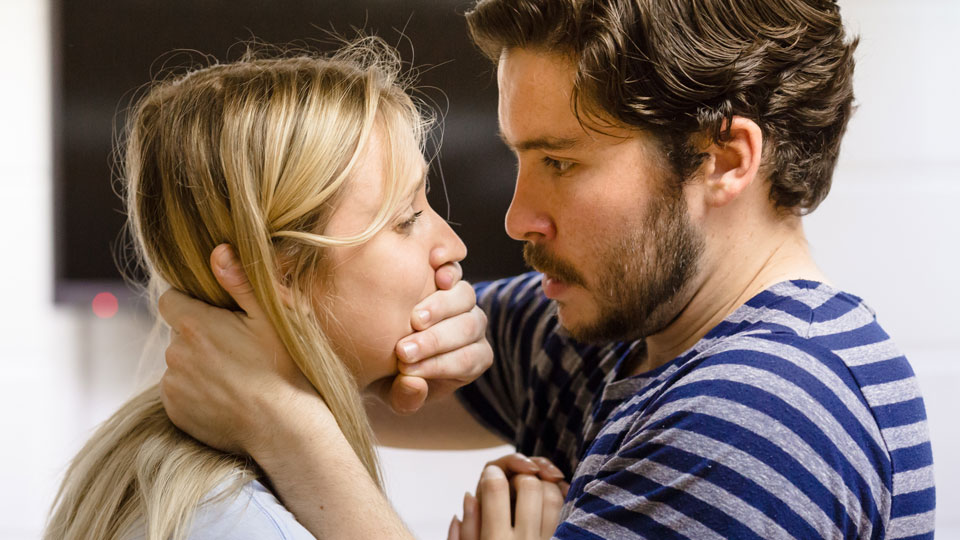 Frederick Clegg loves Miranda Grey. Miranda Grey loves Frederick Clegg – she just doesn’t know it yet. The Collector tells the story of a lonely young man who collects butterflies and his obsession with a beautiful art student. When he comes into a large amount of money he leaves his job, buys a remote farmhouse and prepares the basement for a very special houseguest. The Collector is an enthralling psychological thriller which brings to life one of British literature’s most notoriously terrifying characters.

The Collector was made into a film starring Terrence Stamp and Samantha Eggar in 1965.