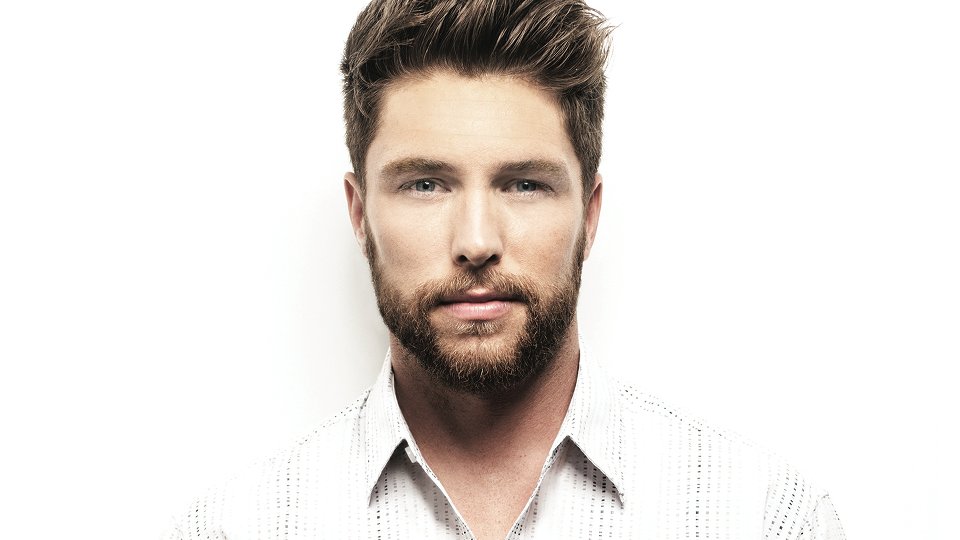 Due for release on 5th August 2016, Lane has revealed the artwork for Girl Problems along with the track listing. Fans who pre-order the album will get Fix, For Her, Her Own Kind of Beautiful and Saturday Night – four songs that appeared on the star’s Fix EP – along with Lane’s cover of the Mario R&B classic Let Me Love You.

Lane’s current single Fix is still climbing the charts and has hit the Top 10 on the US Country Airplay Chart. It’s set to break the Top 10 on the Hot Country Songs chart soon too with momentum for the song really picking up.

Fix has also made its debut in the UK after being serviced to Country Radio with Chris Country playing it over the past week.

The track listing for Girl Problems is: