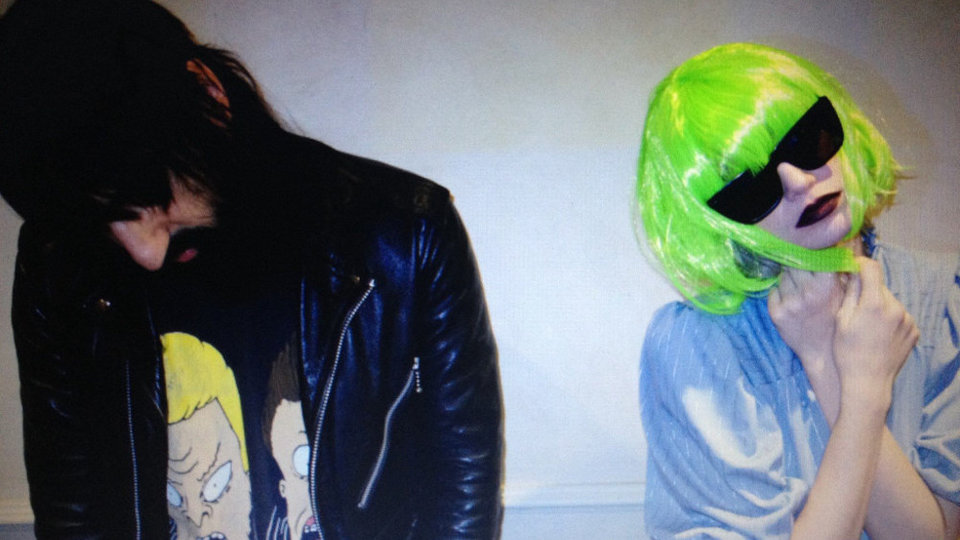 Ypsigrock Festival is one of Italy’s leading boutique music festival and is set in a medieval setting by castle Castelbuono, in the Madonie mountains not too far from the Mediterranean Sea in Sicily. The festival is only 30 minutes drive from the Sicilian port town Cefalu and just over an hours distance from Palermo.

In 2016, Ypsigrock will be celebrating its 20th anniversary with some big names featuring on the bill such as Daughter, Mudhoney, The Vaccines, Savages and Crystal Castles to name a few.

Founders, Vincenzo Barreca and Gianfranco Raimondo have built a strong reputation as music tastemakers by landing bookings with the likes of Alt-J and Jon Hopkins, both performed for the very first time in Italy at Ypsigrock’s festival. Other artists to grace the stages of YR in recent years and brought over to Italy for the first time include Django Django, The Fat White Family, HINDS and Patrick Wolf.

Gianfranco Raimondo commented: “Unusual for villages down here, we hear Caribou and Alt-J playing in the local bar, which provides people with an alternative to what is suggested by the Italian mainstream. They have the feeling of being part of something special.”

Co-founder, Vincenzo Barreca also said: “We do not compare to or compete with major festivals but see ourselves as an authentic Boutique festival, considering the size and spirit of Ypsigrock. After all, we like doing our own thing.”

Advertisement. Scroll to continue reading.
In this article:Ypsigrock