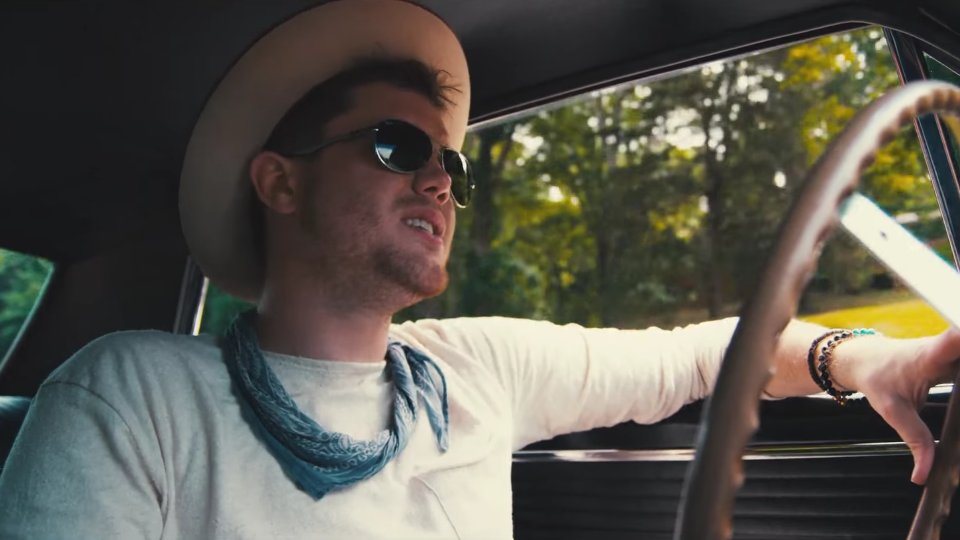 Trent Harmon, who won the final season of American Idol earlier this year, has released the music video for his new single There’s a Girl.

Speaking to Rolling Stone Country Harmon said, “I came in with this almost sad story about how I actually drove hundreds of miles only to find out I’d lost my chance with her. We crafted a positive outcome because it’s truly crazy what a man will do when he’s in love.”

There’s a Girl is the follow-up to Harmon’s American Idol winner’s single Falling, co-written by Keith Urban, which peaked at number 27 on the Hot Country Songs chart.

Watch the video for There’s a Girl below: