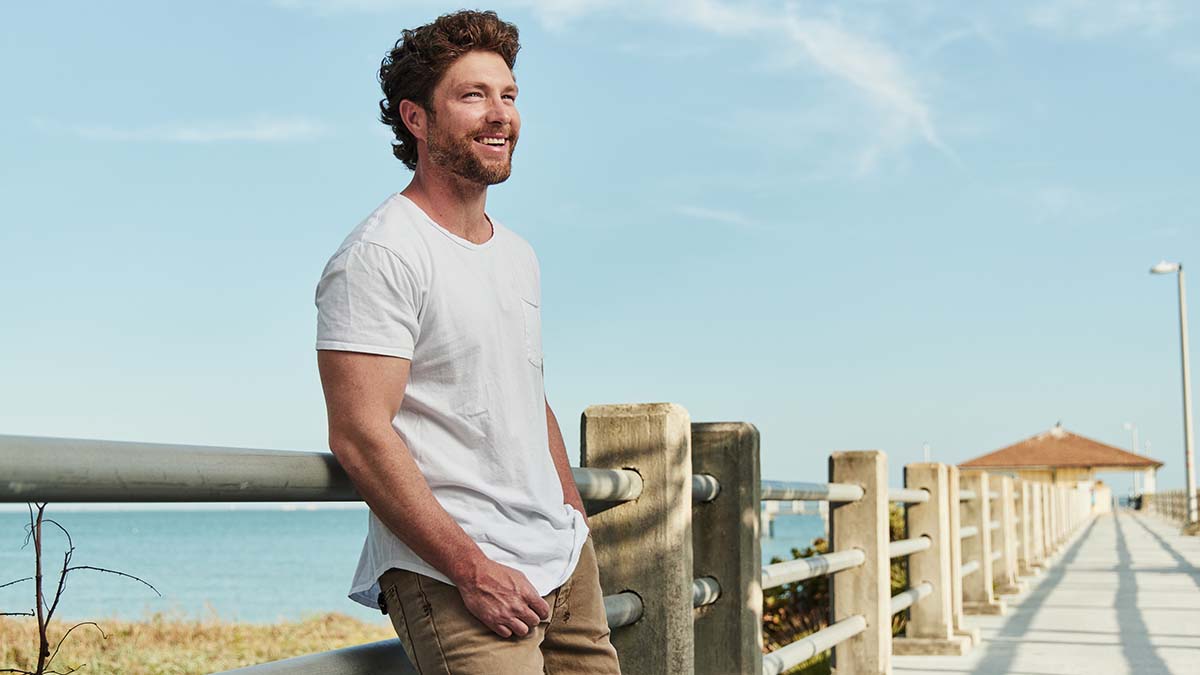 The song was written by John Byron, Sam Ellis and Blake Pendergrass, and it features Lane walking into a bar and spotting a potential love interest. ‘Howdy’ is produced by Joey Moi and features Lane’s trademark smooth vocals.

“‘Howdy’ is a fun one – the play on words is super clever and it’s going to be a great addition to my set list on tour,” Lane shares. “Hope y’all love it!”

‘Howdy’ is the latest release from Lane and follows the recent releases ‘Stop Coming Over’ and ‘Fill Them Boots’. Lane is currently on the road with his Fill Them Boots Tour with support from Tyler Rich, Ernest and Lily Rose.

^ with ERNEST
* with Tyler Rich
All dates feature Lily Rose