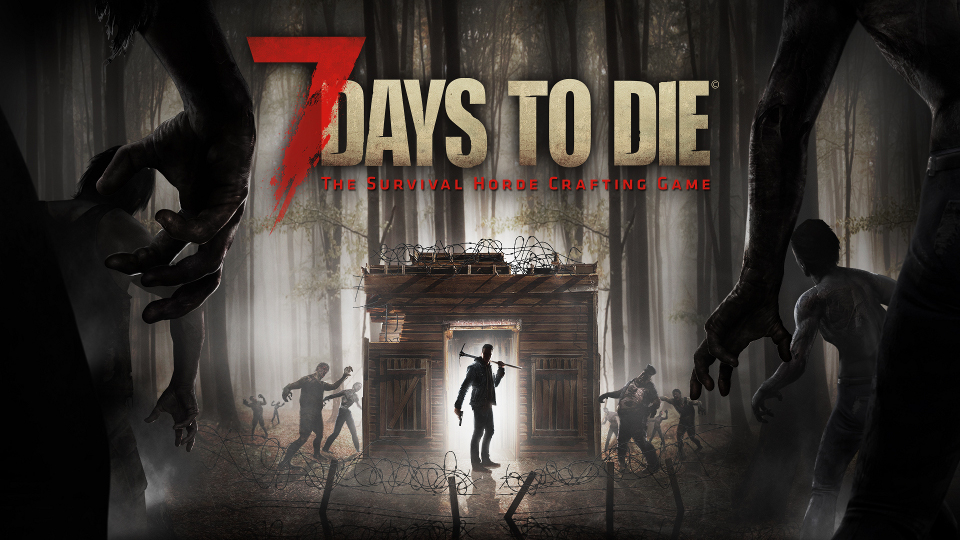 Telltale Publishing, in collaboration with Dallas-based independent developer, The Fun Pimps, have released the hit survival horde crafting game 7 Days to Die on PS4 and Xbox One for the first time.

7 Days to Die is now available in stores at retail and digitally on the PlayStation Network for PS4 and the Xbox Games Store for Xbox One.

7 Days to Die is set in a brutally unforgiving post-apocalyptic world overrun by the undead. It’s an open-world survival game that features a unique mix of first person shooter, survival horror, tower defense, and role-playing games.

Watch the 7 Days to Die launch trailer below:

It presents combat, crafting, looting, mining, exploration, and character growth, in a way that has seen a rapturous response from fans worldwide, generating hundreds of thousands of hours of community content on YouTube and other streaming video platforms.

The console version of 7 Days to Die adds a new multiplayer mode supporting local split-screen for couch play. The game will also be supported by exciting DLC content, beginning with a Walking Dead skin pack featuring characters from the Telltale series, set to release in the coming weeks.

7 Days to Die is also currently available for Windows, Mac OS X, and SteamOS and Linux in Early Access on the Steam platform.

Learn how to survive your first day in the video below: