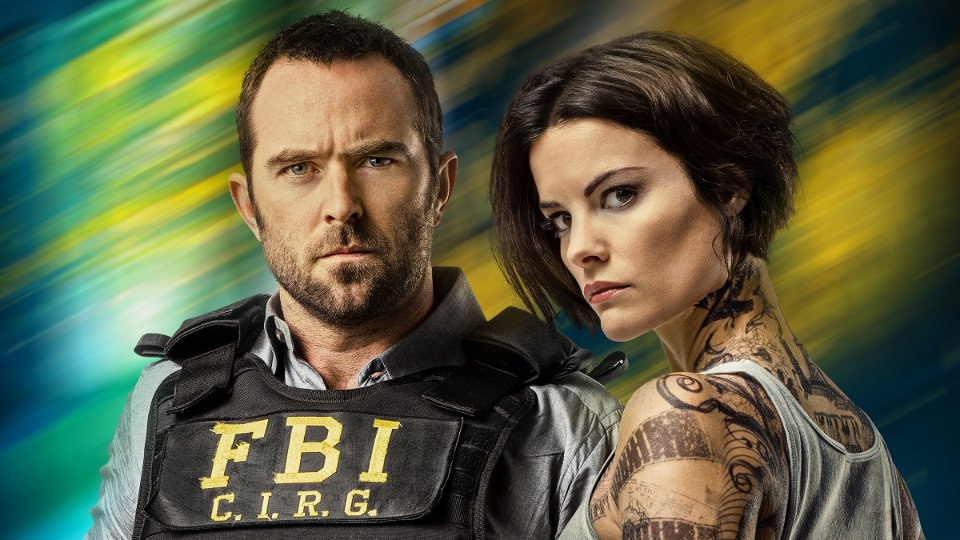 The Blindspot season finale aired in the UK tonight bringing season 1 to a dramatic close(read our recap). It’s been a decent first season with enough twists and turns to keep us guessing.

If you haven’t seen the final episode of Blindspot season one yet and want to avoid spoilers then please stop reading now. If you are up-to-date or just don’t mind spoilers, then please keep on reading.

The season one finale of Blindspot revealed that Jane (Jaimie Alexander) isn’t Taylor Shaw after all. Jane tried to do the right thing and bring Oscar in but ended up killing him. Weller (Sullivan Stapleton) was given Mayfair’s job and he eventually tracked Jane down and arrested her.

A second season for Blindspot has been confirmed and there are even hints at a season three. Here’s our top 10 wishes for the second season:

What do you want to see from a second season of Blindspot? Let us know in the comments below!