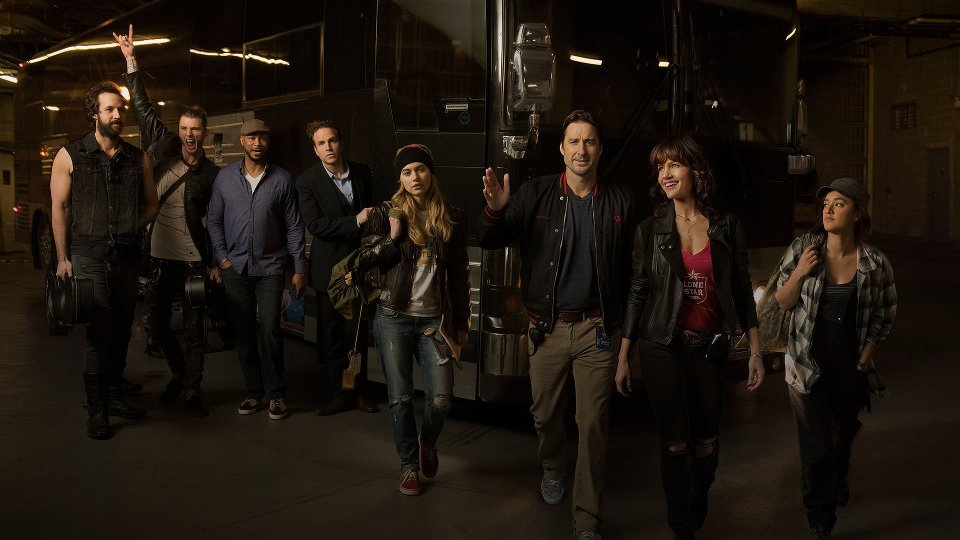 Cameron Crowe’s new TV series Roadies is heading to Amazon Prime Video in the UK it has been announced.

The first two episodes of the show will be available to stream from Monday 4th July 2016 with subsequent episodes released weekly a day after airing in the US.

Roadies is a new comedy series that follows the day-to-day life of a successful rock tour, but with a simple twist: the band is in the background, and the roadies take the spotlight. This is an inside look at the reckless, romantic, funny and often poignant lives of a committed group of characters who live for music, and the improvised family they’ve formed along the way.

“Cameron Crowe and Winnie Holzman are both amazing story tellers and having both of their voices behind ROADIES makes it one of the most anticipated series of the year.” stated Brad Beale, Vice President of Worldwide Television Acquisition for Amazon.

“Joining shows like The Man in the High Castle, Transparent, Mr. Robot, Preacher and the upcoming Clarkson, Hammond and May show, The Grand Tour, Roadies is a great addition to our line-up and we’re sure that Prime customers are going to love it.”