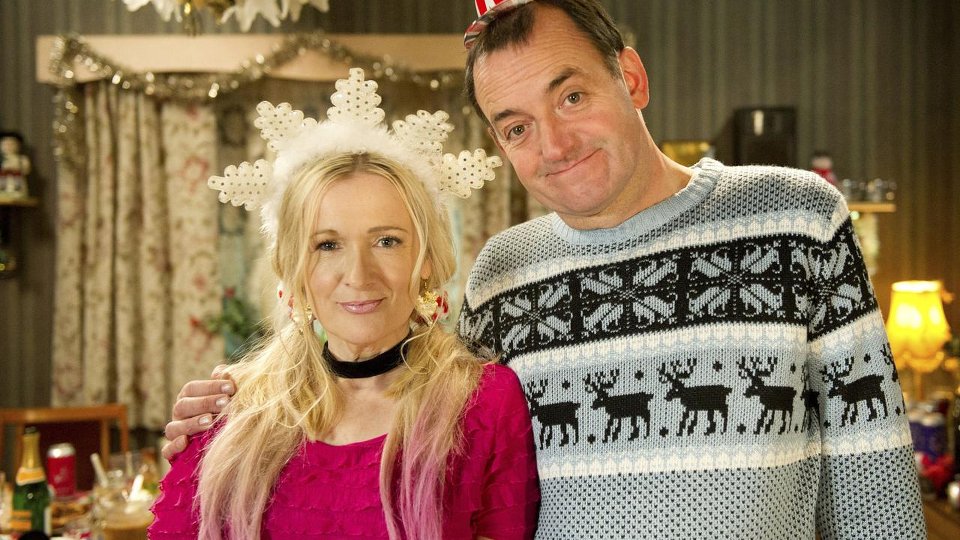 Caroline Aherne, best-known for writing and starring in sitcom The Royle Family, has died at the age of 52 it has been confirmed.

The comedian lost her battle with cancer with her publicist confirming the sad news. Two years ago Aherne revealed that she had been diagnosed with lung cancer and she previously battled bladder and eye cancer.

As well as The Royle Family, Aherne starred in Mrs Merton and more recently she narrated Gogglebox. She had been battling throat cancer, which had forced her to stop working while she received treatment.

Throughout the 90s Aherne had struggled with depression and alcoholism, which she spoke about at length.

Our thoughts and sympathies go out to Aherne’s family and friends at this difficult time. She will be missed but her work on the small screen will let her legacy live on.