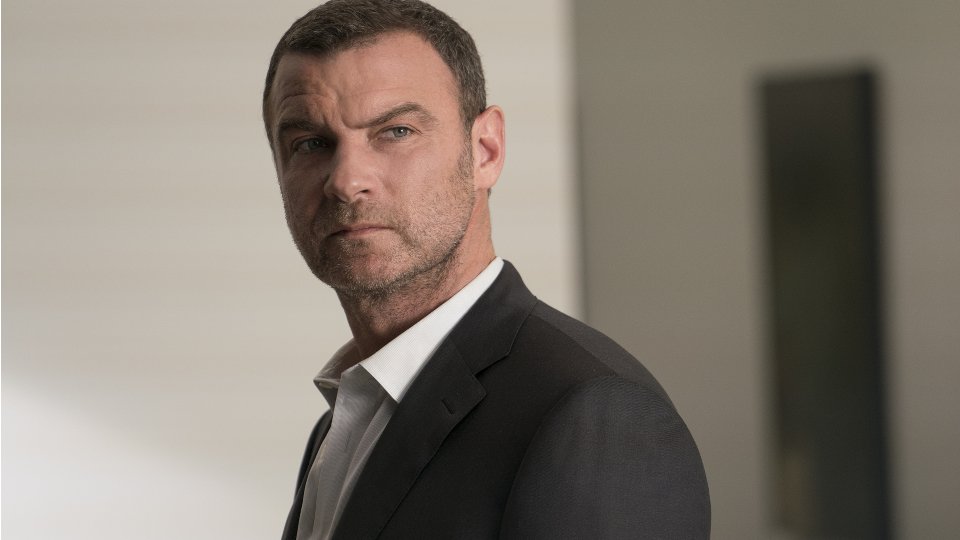 With Terry (Eddie Marsan) in the hospital and Ray wounded following his fight with the Minassians, it looked certain that one of them may kick the bucket. Before the episode ended Terry regained consciousness but Ray keeled over in church after leaving the confessional.

Prior to that Abby (Paula Malcomson) told Ray that he didn’t love her enough and packed her bags, Ray had a run in with Bridget’s (Kerris Dorsey) teacher after catching them in a motel room together, and Bunchy (Dash Mihok) worried that he wouldn’t be a good enough father to his unborn child.

The first episode of the new season is Girl With Guitar. Ray looks to reconnect with his family, while Abby receives worrying medical news and Micky is hiding out in Nevada, preparing for a heist.

Tune in to Sky Atlantic at 9pm on Monday to see the episode. Preview it with our gallery below: