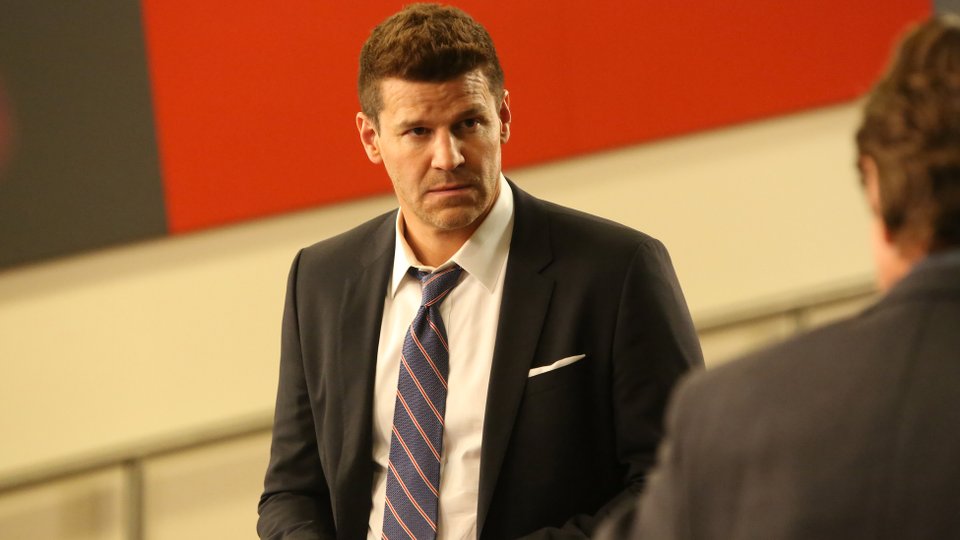 Booth (David Boreanaz) and Brennan (Emily Deschanel) investigated the murder of a hockey player on the latest episode of Bones.

The couple were enjoying a spring clean when they were informed that a decapitated body of a hockey player had been found in the Anacostia River. One of the suspects in the case turned out to be an old acquaintance of Booth’s who had a score to settle on the hockey rink.

The next episode of the season is The Stiff in the Cliff. The team investigate the death of a billionaire explorer, only to find that one of their own is on the list of suspects.