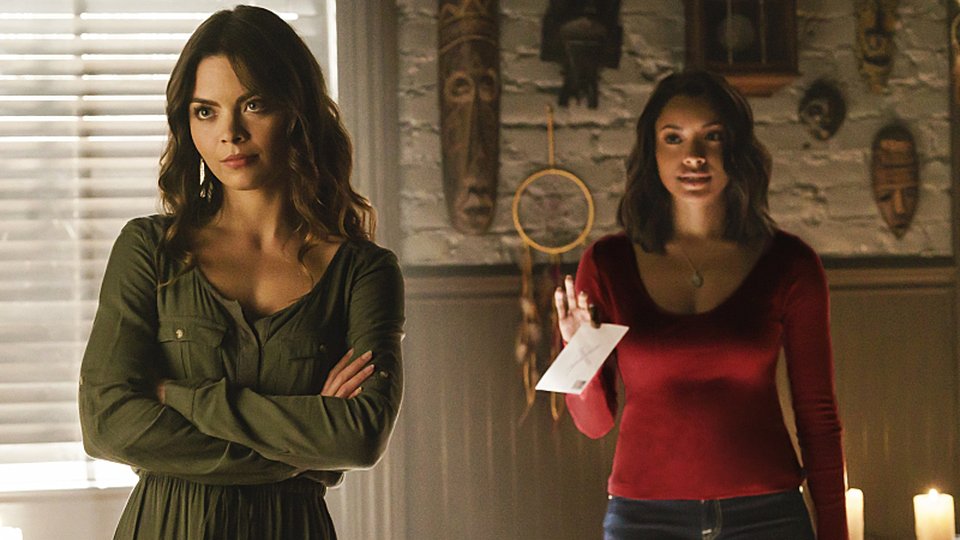 Damon (Ian Somerhalder) accidentally did something he could never reverse of the latest episode of The Vampire Diaries.

Haunted by the spirit of Henry (Evan Gamble), Damon fought to stop himself turning to the dark side once again. When Tyler (Michael Trevino) arrived for Caroline’s (Candice King) baby shower, Damon forced him to take him to Elena’s (Nina Dobrev) coffin. Once he got there Damon found Henry in Elena’s coffin and set fire to it to try and rid himself of Henry once and for all. Unfortunately it was Elena that was really inside the coffin meaning Damon had killed her.

Elsewhere in the episode Julian (Todd Lasance) transformed Mystic Falls into a home for his vampire friends, Alaric (Matt Davis) told Caroline he was planning to move to Dallas with the twins, and Nora (Scarlett Byrne) and Bonnie (Kat Graham) joined forces to try and stop the huntress.

In the future Matt (Zach Roerig) freed Caroline and revealed that he was working with the huntress.

The next episode of the season is Postcards from the Edge. Damon finds himself without a care in the world, spiralling out of control and under the influence of a dangerous and reckless Julian.