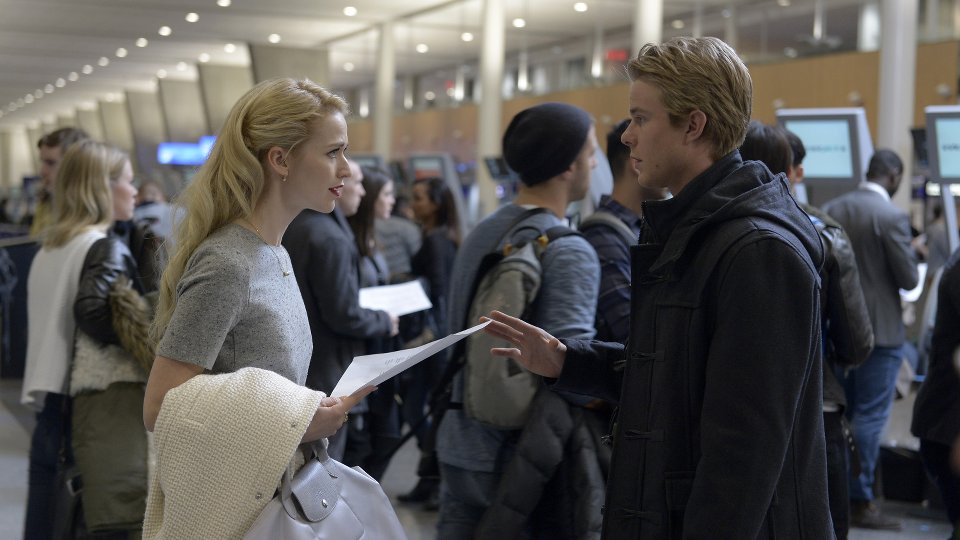 Hannah’s (Eliza Coupe) part in Alex’s (Priyanka Chopra) latest plan got her suspended on the latest episode of Quantico.

The two women joined forces to try and prevent Senator Haas’ (Marcia Cross) assassination when the terrorist moved up his timetable after the Senator changed her schedule. Ryan (Jake McLaughlin) kept his eye on Alex thinking that she may have been the terrorist.

At Quantico the class went under counselling following the attacks the previous week. Caleb (Graham Rogers) came clean to Will (Jay Armstrong Johnson) about his alternate persona, and Miranda (Aunjunae Ellis) was removed as a teacher for her part in Raina’s (Yasmine Al Masri) secret mission.

The next episode of the season is Care. At Quantico the current assignment is to learn about human trafficking when Liam and Miranda challenge them to cross the U.S./Canadian border without passports. Meanwhile, in the future, Simon continues to help Alex try to find the terrorist, but doing so puts his own life in great risk.