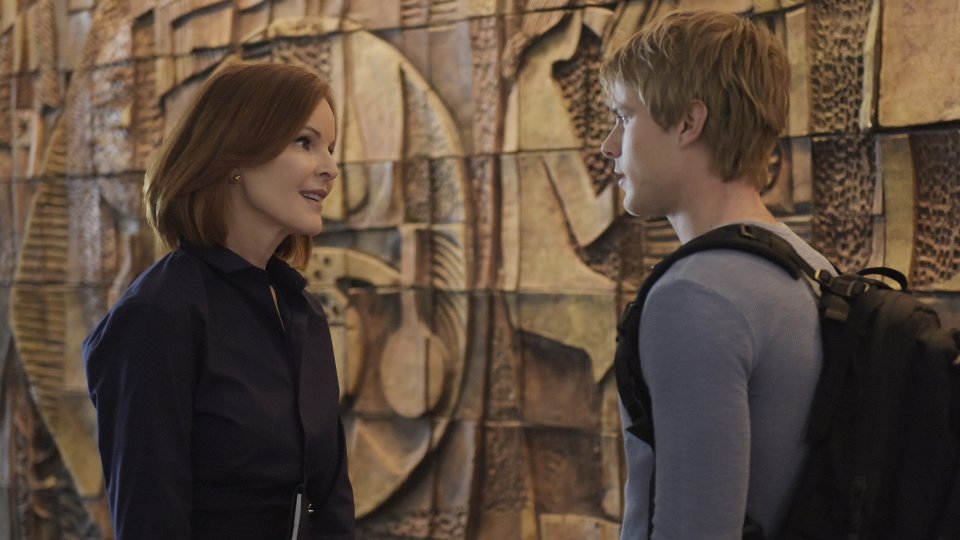 Alex (Priyanka Chopra) headed to Vermont to track down Simon (Tate Ellington) on the latest episode of Quantico.

Following the death of Natalie (Anabelle Acosta), Alex managed to locate Simon and found him in a manic state. Unsure if she was going to get out with her life, Alex managed to get Simon back to her apartment with the help of Ryan (Jake McLaughlin) and Nimah (Yasmine Al Masri). The terrorist called again and Simon tried to track the caller.

In the past storyline the NATs worked on suspect interrogation and court trials. Liam (Josh Hopkins) kicked Drew (Lenny Platt) out after a confrontation between the two.

Elsewhere Nimah found out that Raina had been meeting with the people who kidnapped Charlie (J. Mallory McCree) on Miranda’s (Aunjanue Ellis) orders, Miranda found out that Liam had slept with Alex and asked for his resignation, and Shelby (Johanna Braddy) told Iris (Li Jun Li) about her fake sister.

The next episode of the season is Turn. While Quantico is under attack by armed gunmen the students of Quantico must figure out a way to survive.