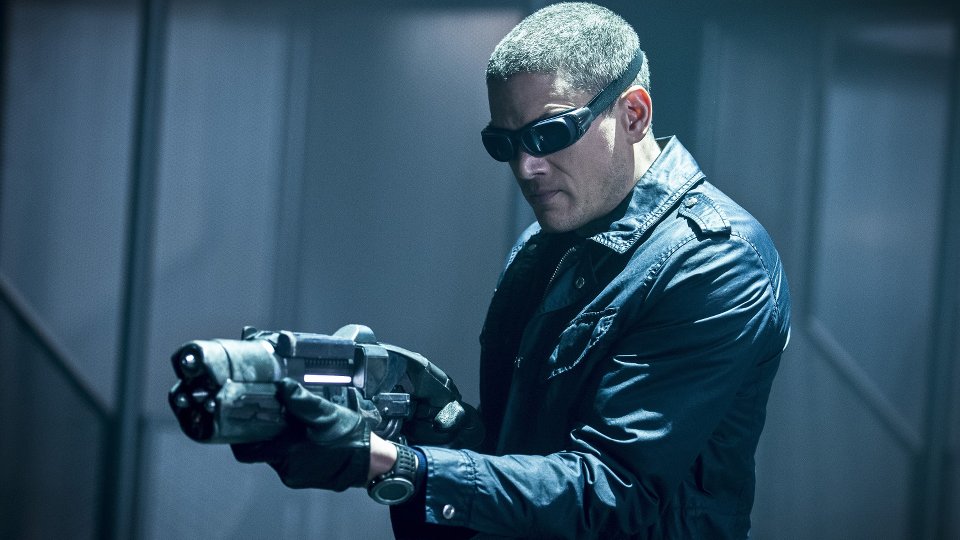 Held prisoner on the ship, Carter spent a lot of time with Kendra who tried to bring back his memories that Savage (Casper Crump) had erased. Kendra’s attention on Carter upset Ray and the two decided to call time on their relationship.

Meanwhile Stein (Victor Garber) raced against time to save Jefferson (Franz Drameh) who started to rapidly age after being exposed to time radiation.

Elsewhere Savage was held prisoner and managed to escape after successfully baiting Ray, it was revealed that the Time Masters had been working with Savage when Rip (Arthur Darvill) turned him over to them, and the entire team was arrested.

The next episode of the season is Destiny. The Time Masters’ revelations start to make Rip and Rory feel incredibly disturbed. Meanwhile, Snart faces a moral dilemma.