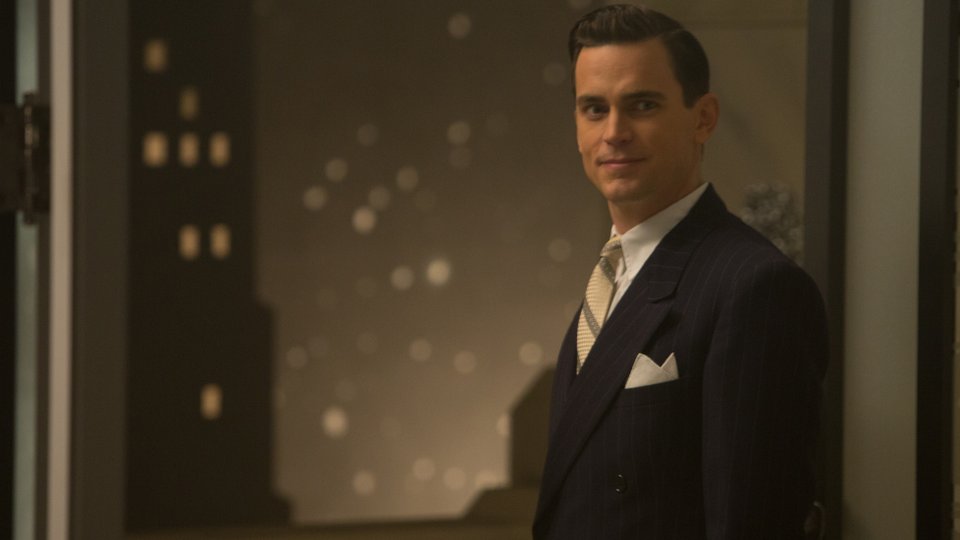 Amazon have released the details of two new one hour pilots that will form part of their new Amazon Pilot Season.

The Interestings and The Last Tycoon will debut on 17th June 2016 on Amazon Prime Video for all Amazon customers to watch. They will be available in 4K Ultra HD and HDR. Amazon Pilot Season is a unique development process that gives all customers an opportunity to stream and review pilots in order to help choose the next Amazon Original Series that are then available to Prime Members.

“We’re focused on bringing customers compelling, must-see TV and we accomplish this by going directly to them for input,” said Roy Price, Vice President, Digital Video and Amazon Studios. “Our process has proven to work time and time again. Their feedback has helped create series that have become fan favorites among critics and customers.”

Find out more about the two shows below:

What’s it about? Adapted from Meg Wolitzer’s critically acclaimed New York Times best-seller and a co-production with TriStar Television, The Interestings follows a group of artistic teenagers who meet at summer camp in 1974. As they transition into adulthood over the course of the next few decades, their friendships are tested by tragedy, success, failure and secrecy. At the heart is Lauren Ambrose as Jules Jacobson, an aspiring actress who uses her wit to compensate for what she is lacking in glamour, money and the talent her other friends seem to have in spades.

What else do you need to know? The pilot was directed by Mike Newell (Harry Potter and the Goblet of Fires, Four Weddings and a Funeral) and written by Lyn Greene and Richard Levine (Masters of Sex, Boss, Nip Tuck). Greene, Levine and Newell, Michael De Luca (The Social Network) and Lindsay Sloane (Covert Affairs) serve as executive producers.

What’s it about? The Last Tycoon follows Hollywood’s Golden Boy, Monroe Stahr (Matt Bomer) as he battles father figure and boss, Pat Brady (Kelsey Grammer) for the soul of their studio. In a world darkened by the Great Depression and the growing international influence of Hitler’s Germany, The Last Tycoon illuminates the passions, violence, and towering ambition of 1930’s Hollywood.