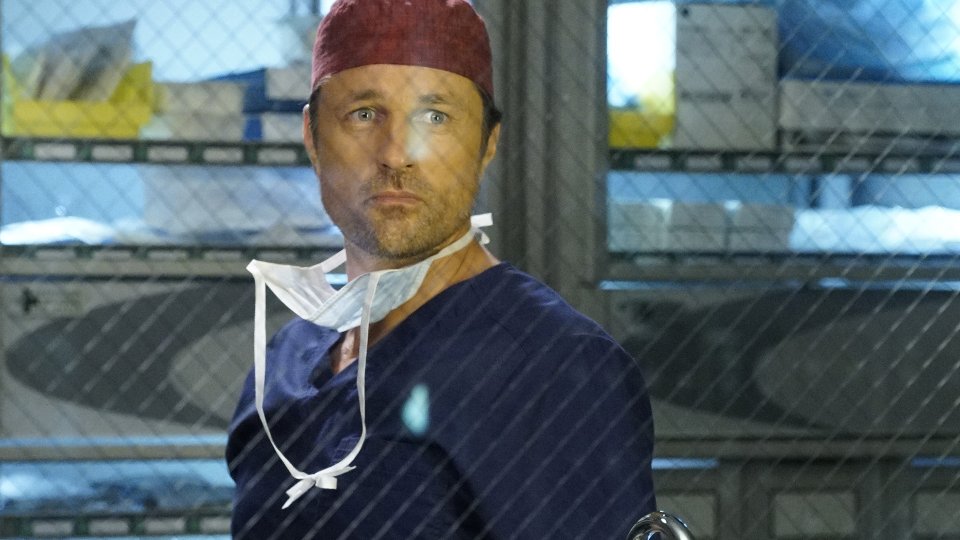 Callie (Sara Ramirez) and Arizona (Jessica Capshaw) headed to court to battle for custody of their daughter on the latest episode of Grey’s Anatomy.

With shots fired from both sides, Arizona was made to look like a work addict who enjoyed casual flings while Callie was criticised for wanting to move her daughter away from her family and friends. Arizona had to leave court in the middle of her testimony to save an unborn baby making it look like Callie had won the case.

The judge returned her decision and sole custody was awarded to Arizona leaving Callie devastated. Penny (Samantha Sloyan) tried to comfort Callie but she was shunned in favour of Meredith (Ellen Pompeo).

The next episode of the season is At Last. Owen (Kevin McKidd) and Amelia take their relationship to the next level, while Callie and Arizona continue to butt heads over their custody agreement.