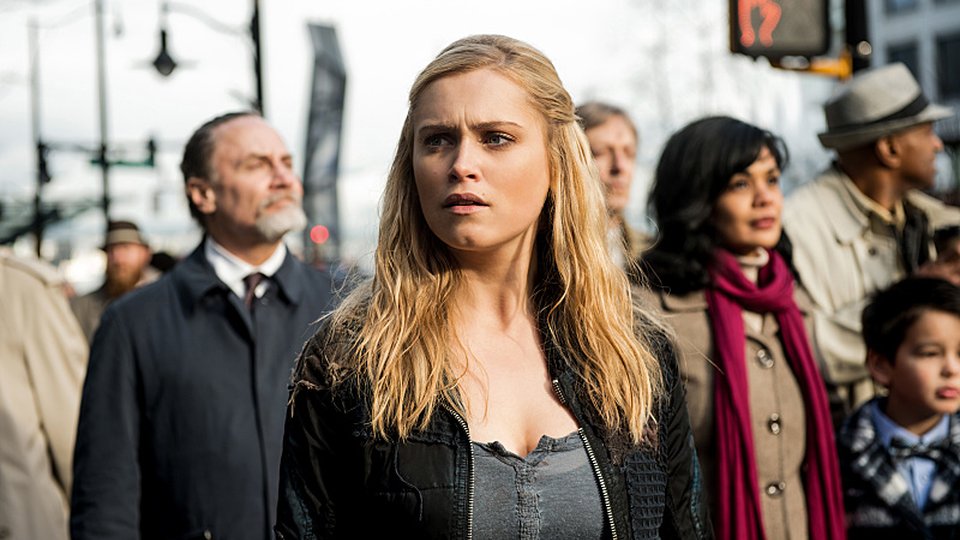 The penultimate episode of The 100’s third season saw two more deaths as Clarke (Eliza Taylor) and her friends continued their battle against A.L.I.E. (Erica Cerra).

Clarke hatched a plan with Roan (Zach McGowan) to infiltrate Polis and implant the Flame into Ontari (Rhiannon Fish). Things went awry when their plot was uncovered by Jaha (Isaiah Washington) and Roan was killed. Clarke was then captured and tortured by Abby (Paige Turco) who tried to hang herself to get Clarke to reveal the activation phrase for the Flame.

Bellamy (Bob Morley) and Murphy (Richard Harmon) saved Clarke and Abby but Jaha killed Ontari before they could implant the Flame in her.

Meanwhile Jasper (Devon Bostick) was revealed to be under the influence of A.L.I.E. and he stabbed Monty (Christopher Larkin).

The next episode of the season is Perverse Instantiation Part 2. The group see the harsh reality of their terrible situation as all the parties gear up for one final, frightening face-off.