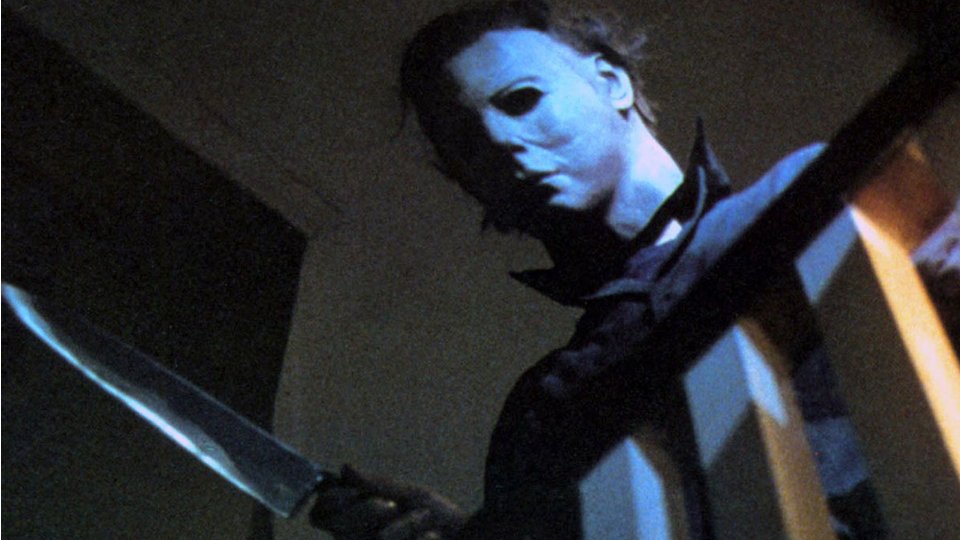 Michael Myers is set to return to the big screen it has been announced with John Carpenter on board as Executive Producer and Creative Consultant.

Jason Blum’s Blumhouse is teaming up with Carpenter, Halloween franchise producer Malek Akkad, Miramax and Trancas International Films for the new movie, which will be the 11th instalment in the long-running horror series.

In a statement published on the Blumhouse website Carpenter said, “Halloween needs to return to its traditions. I feel like the movies have gotten away from that…Michael is not just a human being; he’s a force of nature, like the wind. That’s what makes him so scary.”

The new film will be made on a modest budget, which Carpenter says is the way the film should be made. The original Halloween was made for very little money and went on to become a horror classic.

Blumhouse is currently in negotiations with Carpenter to compose the music for the film.

Let’s hope this promising new team-up manages to resurrect Michael Myers and deliver a truly scary outing for the much-loved and iconic series.

In this article:Blumhouse, Halloween, John Carpenter