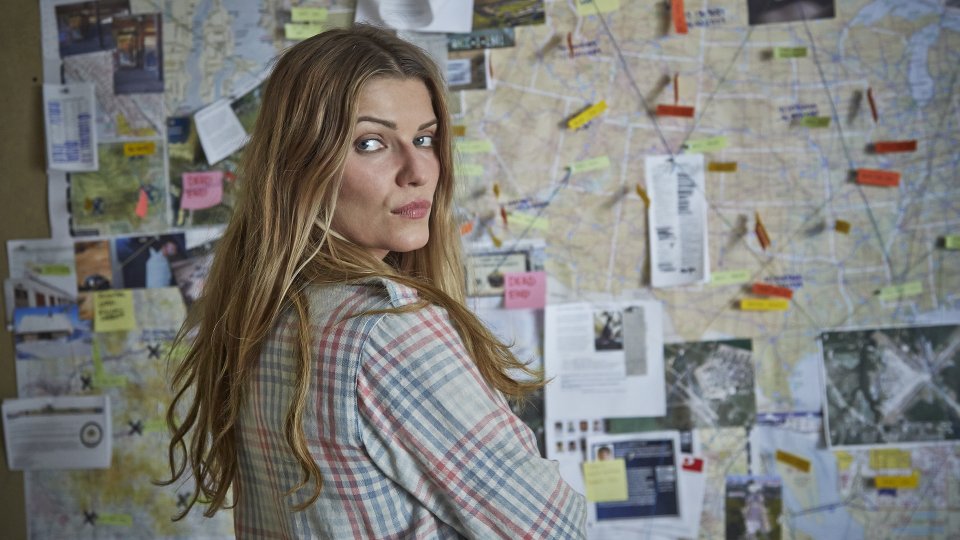 UK Banshee fans are getting spoiled tonight with two episodes to kick off the fourth and final season.

The first episode jumped forward two years following Hood’s (Antony Starr) decision to quit his job as Banshee Sheriff. The position is now occupied by Brock (Matt Servitto) with Proctor (Ulrich Thomsen) having been elected as the town’s Mayor. The murder of Rebecca Bowman (Lili Simmons) sparked the beginning of a new mystery with Hood as one of the suspects.

Meanwhile Carrie (Ivana Milicevic) was still struggling with the death of Gordon (Rus Blackwell) and having her kids taken away from her. Job (Hoon Lee) remained missing with no one having any clue if he was still alive or not.

Elsewhere Bunker (Tom Pelphrey) survived the horrific attack from his brother Calvin (Chris Coy) and was getting revenge by sleeping with his wife. Calvin continued to serve out his form of justice with the Brotherhood but appealed to his brother to make amends.

The next episode of the season is The Burden of Beauty. Carrie embarks on a vigilante crusade, while Brock suspects Lucas in the serial murder case.

Tune in to Sky Atlantic HD tonight (Friday) at 11.10pm to see the episode. Preview it with our gallery below: