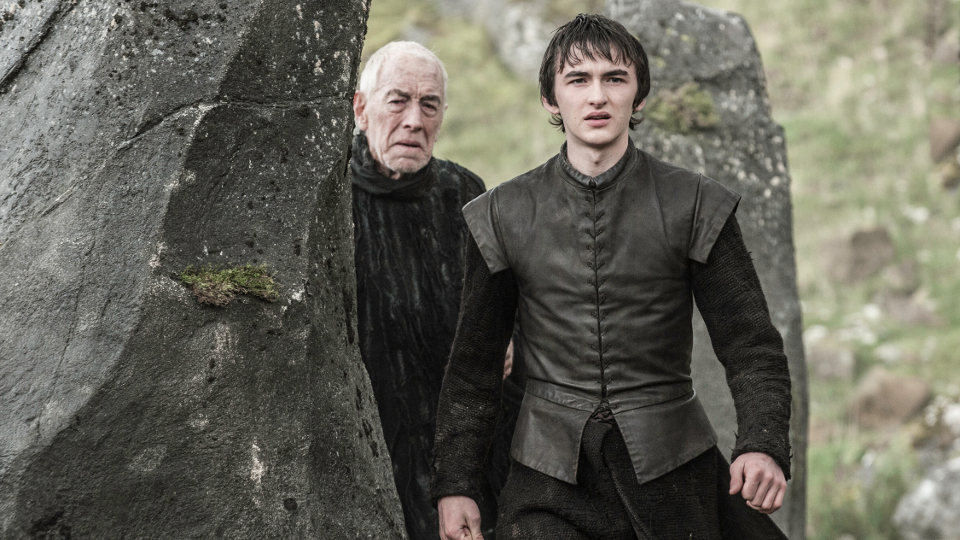 The first images for The Door, the fifth episode of Game of Thrones season 6, have been released and they tease more about what will happen in the episode.

Following our recap of Book of the Stranger, the fourth episode, we previewed The Door by taking a look at the teaser trailer. That gave away some big clues as to what to expect from the episode.

The new images show even more including:

Check out the new images from Game of Thrones 6×05 The Door in our gallery below:

In this article:Game Of Thrones, HBO, Sky Atlantic, The Door