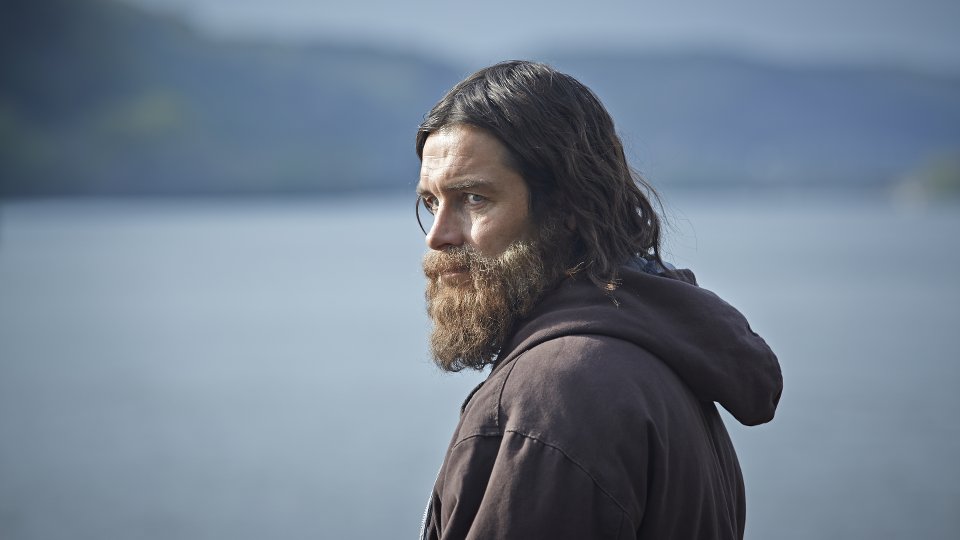 Banshee is back for its fourth and final season tomorrow night in the UK.

At the end of the show’s third season, Lucas (Antony Starr) announced that he was quitting his job as Banshee’s sheriff following the death of Gordon (Rus Blackwell). Job (Hoon Lee) was kidnapped by one of Colonel Stowe’s (Langley Kirkwood) men and it was inferred that he was taken to Dalton (David Harbour).

Elsewhere Lucas and the team took out Stowe with Carrie (Ivana Milicevic) stabbing him to death after Gordon shot him. Bunker (Tom Pelphrey) was attacked in his bed by his brother and former gang friends with his fate left hanging in the air.

The first episode of the new season is Something Out of the Bible. Lucas becomes immersed in a new Banshee crisis involving a vicious serial murderer.