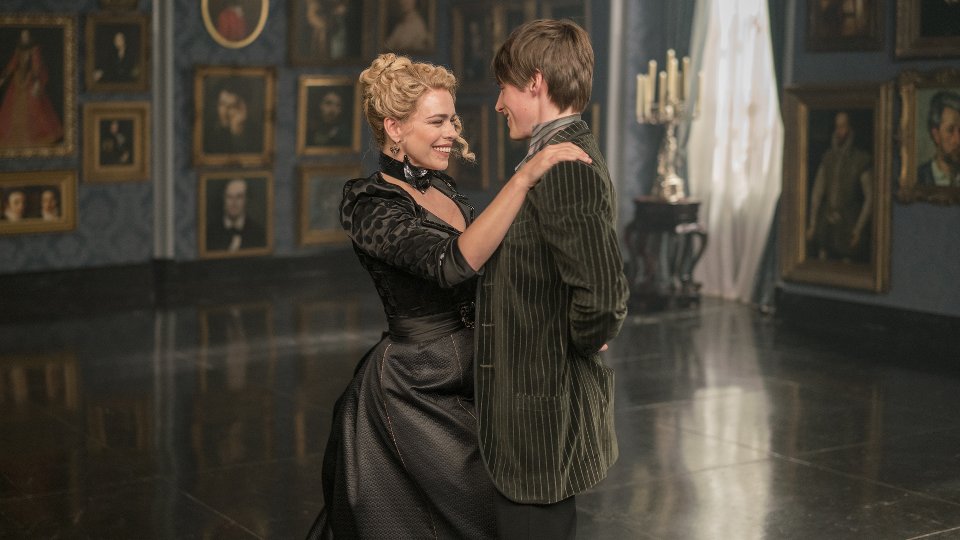 Penny Dreadful returned to our screens last week and the central characters were split apart around the world.

The next episode of the season is Predators Far and Near. Lily (Billie Piper) and Dorian (Reeve Carney) rescue a young woman, while Sir Malcolm continues his journey with the enigmatic Kaetenay.