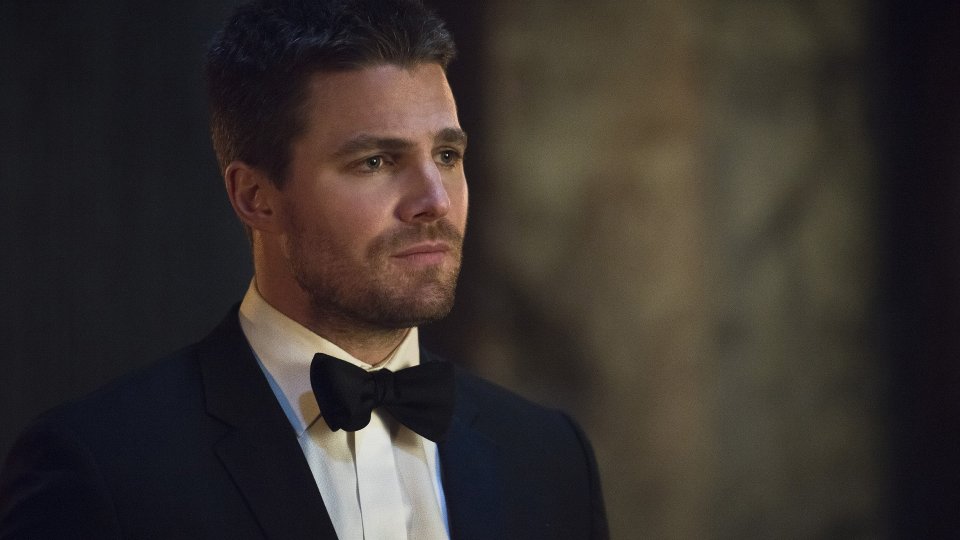 Laurel (Katie Cassidy) was laid to rest and an imposter took up the role of Black Canary on the latest episode of Arrow.

As the team mourned Laurel’s death, Quentin (Paul Blackthorne) remained hopeful that his daughter was still alive when Black Canary reappeared. Oliver (Stephen Amell) and the team discovered that the imposter was a H.I.V.E. prisoner named Evelyn Sharp (Madison McLaughlin) who had been left behind when Oliver saved his friends from Darhk’s (Neal McDonough) clutches.

The next episode of the season is Genesis. As Oliver and Felicity (Emily Bett Rickards) look for a magical solution to defeat Darhk, a vengeance-driven Diggle heads off to confront his brother.