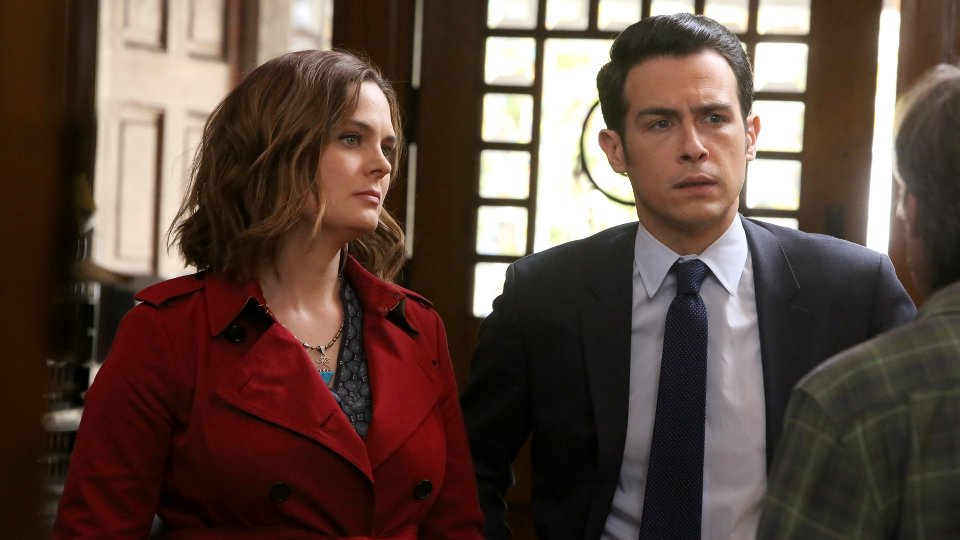 Brennan (Emily Deschanel) and Booth (David Boreanaz) investigated the arrival of a new serial killer on the latest episode of Bones.

The body of a social worked was found in a park and the Jeffersonian team discovered that the killer had been living with the body for months before dumping it. Brennan and her colleagues found that the killer as using the corpses of his victims as marionettes.

Elsewhere in the episode Hodgins (T.J. Thyne) continued being difficult at work and awful to Angela (Michaela Conlin), and Cam (Tamara Taylor) realised that she still had feelings for Arastoo (Pej Vahdat).

The next episode of the season is The Last Shot at a Second Chance. While the team investigate the murder of a convict at a halfway house, Brennan faces suspension over assault claims.