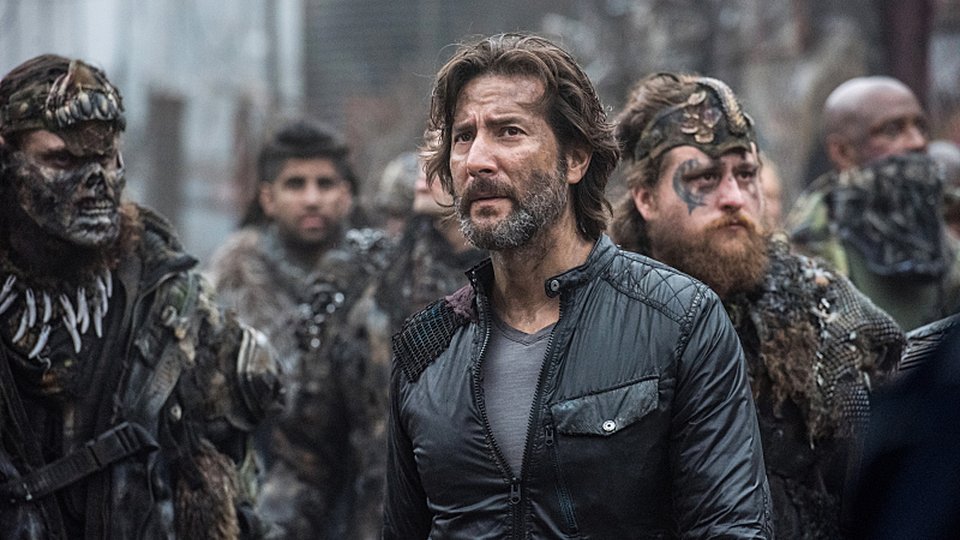 Emerson (Toby Levins) returned to get vengeance on Clarke (Eliza Taylor) on the latest episode of The 100.

After kidnapping her friends, Emerson attempted to suffocate them while Clarke watched on. She managed to overpower him and activated the Flame inside him which killed him. Clark then rescued her friends and they set off on a journey to find Luna thanks a map of Lincoln’s (Ricky Whittle).

The next episode of the season is Join or Die. Clarke is on a mission that might change everything. Murphy gets an idea that could help ensure his survival. Kane reaches his breaking point.

In this article:Eliza Taylor, The 100